Balance control systems in Parkinson's disease and the impact of pedunculopontine area stimulation.

People with Parkinson’s often have problems with balance, and can experience falls. Here, we show that electrical stimulation targeted to a part of the human brain called the pedunculopontine nucleus can reverse a specific balance deficit and reduce clinical balance impairment 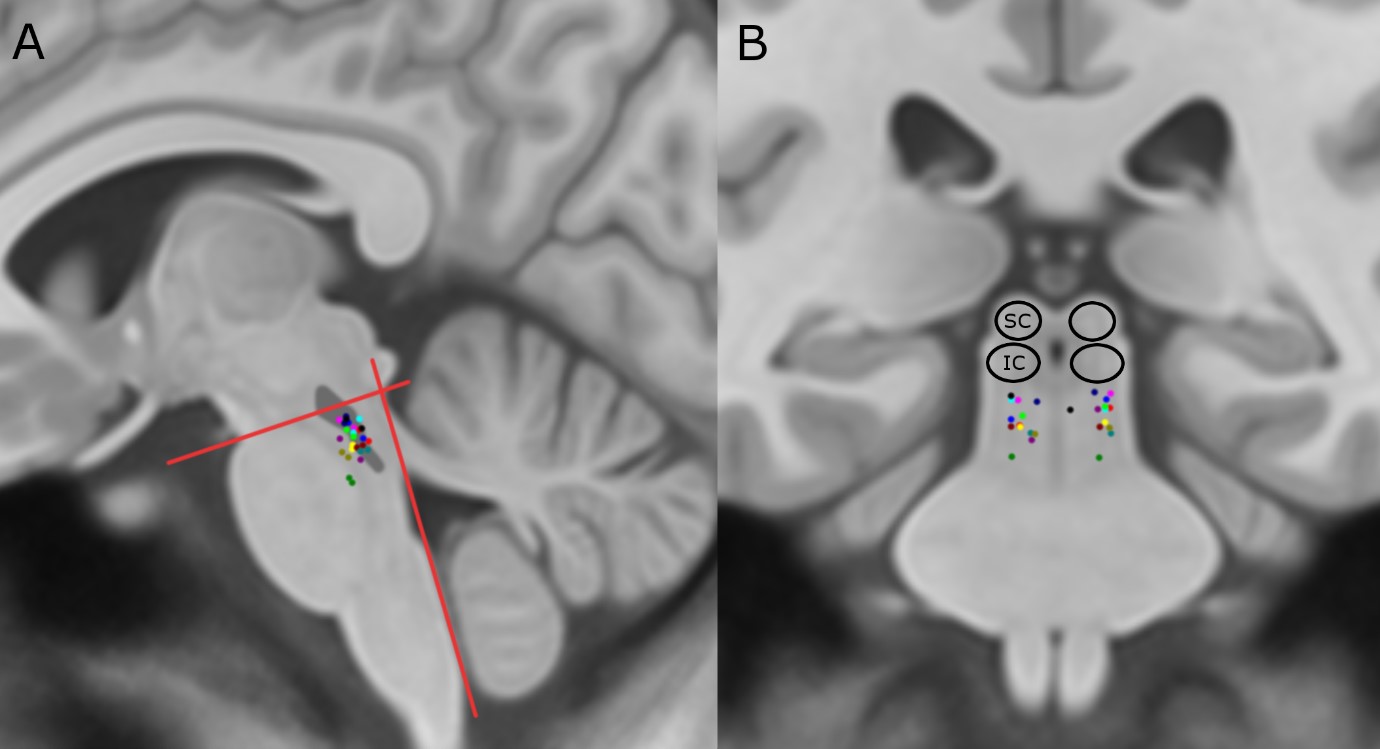