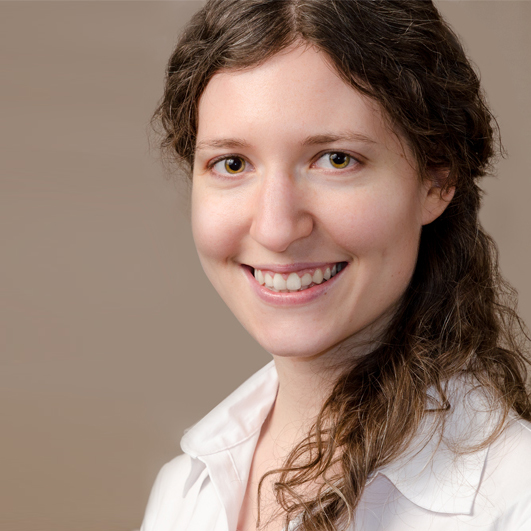 Petra’s research focusses on how neuronal synchronization within the cortico-basal ganglia-thalamo-cortical network contributes to the coordination of neuronal activity for movement control. She is also working towards developing more individualized treatments for movement disorders, including Parkinson’s disease and dystonia.

In 2017, Petra received her D.Phil. in Clinical Neurosciences at the University of Oxford, where she was supervised by Professor Peter Brown and Huiling Tan. For Petra’s doctoral thesis, entitled "Neuronal dynamics of flexible motor control in the human subthalamic nucleus and cortex", she recorded local field potential activity from the subthalamic nucleus in people with Parkinson’s, studying the role of such activity in upper limb movements and gait.

Petra continued to work at the MRC Brain Network Dynamics Unit as a postdoctoral researcher, and in 2018, was appointed as Tilleard Cole Junior Research Fellow at Worcester College. In August 2021, Petra moved to the University of Bristol as a Lecturer in Neuroscience to set up her own research group. She continues to collaborate with researchers at the Unit.

Beta synchrony in the cortico-basal ganglia network during regulation of force control on and off dopamine.