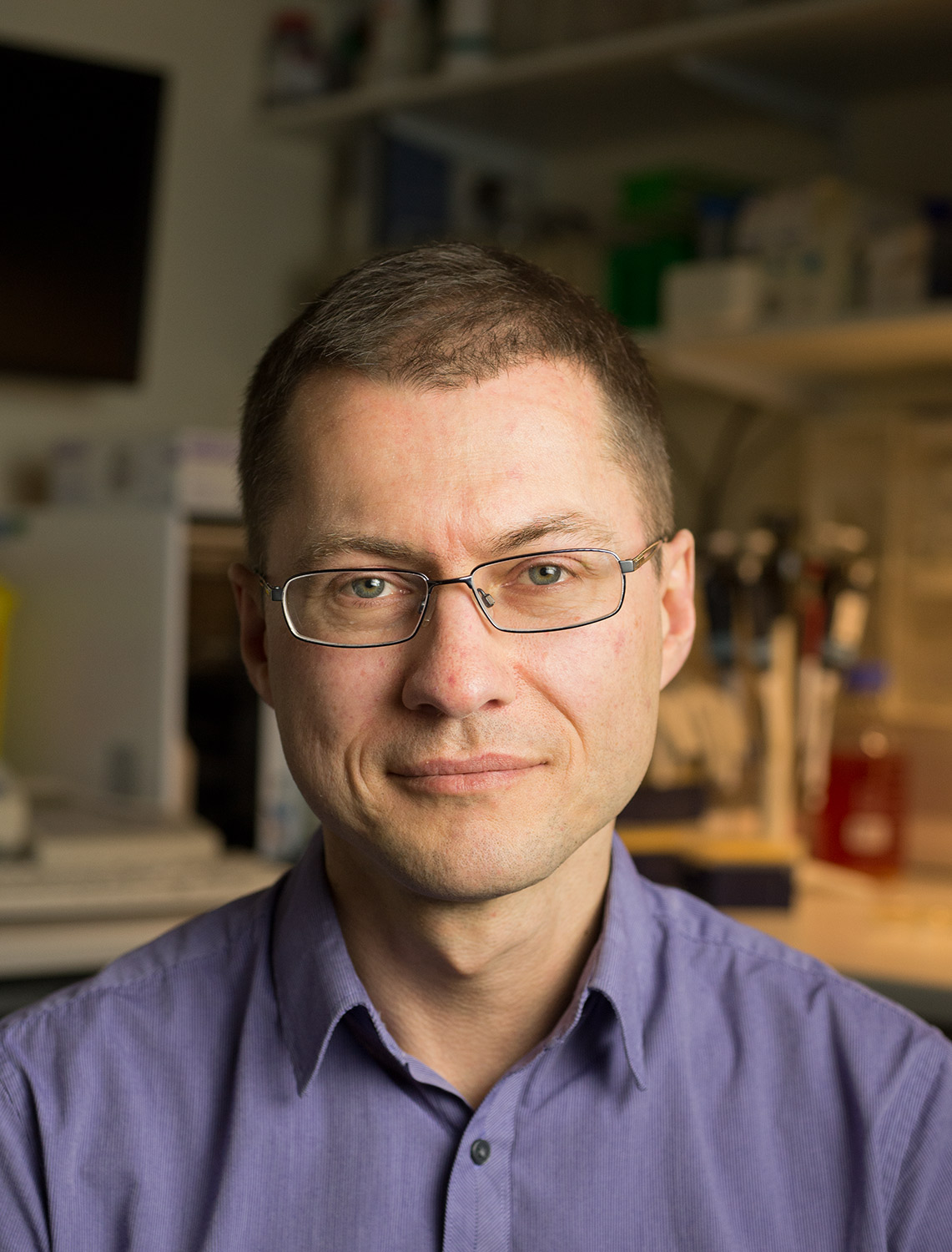 Dr. Pavel Perestenko obtained his M.Sc. in Biochemistry/Physiology from the Saint Petersburg State University, Russia in 1992 studying human glutamate receptors. He then continued his work on ionotropic glutamate receptors in the Laboratory of Neuroreceptors and Neuroregulators at the Institute of Bioorganic Chemistry (Moscow) and in the Electrophysiology Department of Nottingham University. Following the award of his Ph.D. in 1999 he moved in 2000 to the MRC Centre for Synaptic Plasticity, laboratory of Prof. J.M. Henley at the University of Bristol as a Visiting Research Fellow (the Wellcome Trust) to study trafficking of AMPA receptors. In August 2005 he continued his work on neuroreceptors as an MRC Investigator Scientist in the group of Dr. R.A.J. McIlhinney at the MRC Anatomical Neuropharmacology Unit where his aim was to  identify GABAB receptors interacting proteins and determining their function.

In 2013 he joined the group of Dr. David Dupret to study hippocampal neurocircuitry and molecular mechanisms of memory formation as well as to develope new virus-based methodologies in optogenetics.

Recoding a cocaine-place memory engram to a neutral engram in the hippocampus.