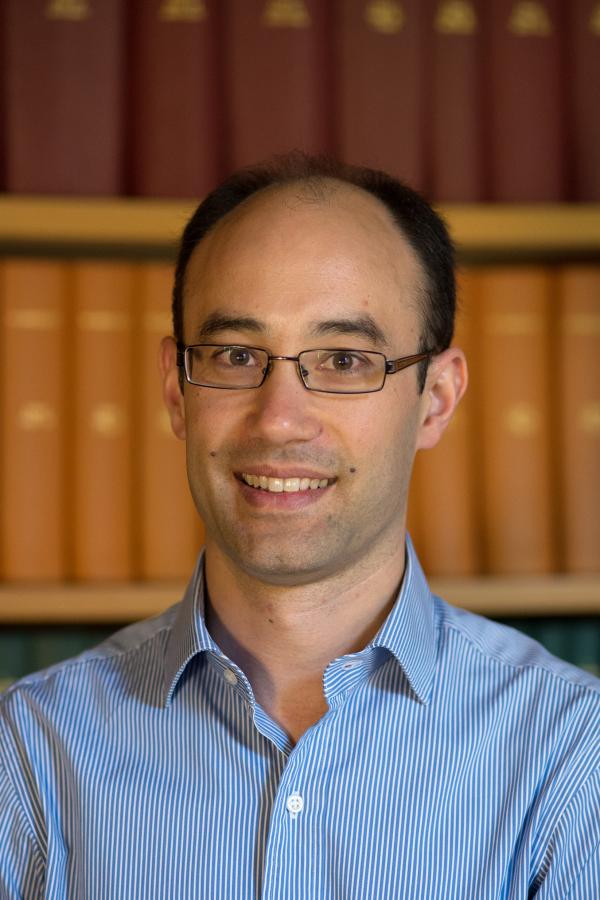 David Dupret completed his Ph.D. in Neuroscience at the Institute François Magendie (INSERM, University of Bordeaux, France) for which he received the French Neuroscience Association's 2007 Ph.D. Year Prize. David has also held an 'Agrégation ès' Biological and Earth Sciences (Ministry of Education, France) since 2000. He joined the group of Prof. Jozsef Csicsvari at the MRC Anatomical Neuropharmacology Unit in September 2007 as a Visiting fellow, successively funded by the 'Institute of France' (Foundation Louis D. Research Fellowship 2007) and the International Brain Research Organisation (IBRO Research Fellowship 2008). In 2009, David was appointed as a MRC post-doctoral scientist, and joined St Edmund Hall College as a Fellow in Neuroscience. David was then appointed to a MRC Programme Leader Track scientist position in 2011, and promoted to tenured MRC Programme Leader in 2014. In 2016, David was named a Scholar of the FENS-Kavli Network of Excellence and, in 2018, received the Boehringer Ingelheim-FENS 2018 Research Award for his work on dynamics of neuronal assemblies in memory processes. He was awarded the title of Professor of Neuroscience by the University of Oxford in 2020. The general aim of David's research programme is to investigate the circuit-level mechanisms of memory-guided behaviour.