Left: Cross correlation with light pulse onset recorded after exploration of the familiar and novel environments. The peak in action potential firing at the onset of the light pulse shows the cell responds to activation by light hence the cell is highly likely a dopaminergic neuron. This is because light sensitive channels were genetically targeted to only express in dopaminergic neurons and the specificity of viral expression to dopaminergic cells was verified later.
Middle: Spike shape across the four channels of the tetrode for spikes recorded during exploration of the familiar environment in the absence of photostimulation, and (separately shown) spikes recorded at low latency (< 3 ms) to the onset of the laser pulse. Note how the shape of action potentials produced in response to the light pulse closely matches the shape produce by the cell’s spontaneous firing across all four channels of the tetrode. This is strong evidence that the recordings are due to the action potential firing of the same cell especially since the profile of the spike differed across the four channels of the tetrode.
Right: Path of the mouse over the first ten minutes of exploration in the familiar (ciculiar) and novel (rectangular) environments, with the location of the mouse at each spike occurrence superimposed. See how the cell fires more action potentials in the novel environment. Note the distance covered and hence average speed of the mouse were broadly similar between the two recordings.
Bottom: Raster plots of the cell action potential firing for the first five minutes during exploration in the familiar and novel environments. Note each row represents consecutive 30 second recordings from the same cell. See how with the increased firing there are many more times where action potentials follow in quick succession (highlighted in black). This will result in the neuron releasing significantly more dopamine onto postsynaptic target neurons. 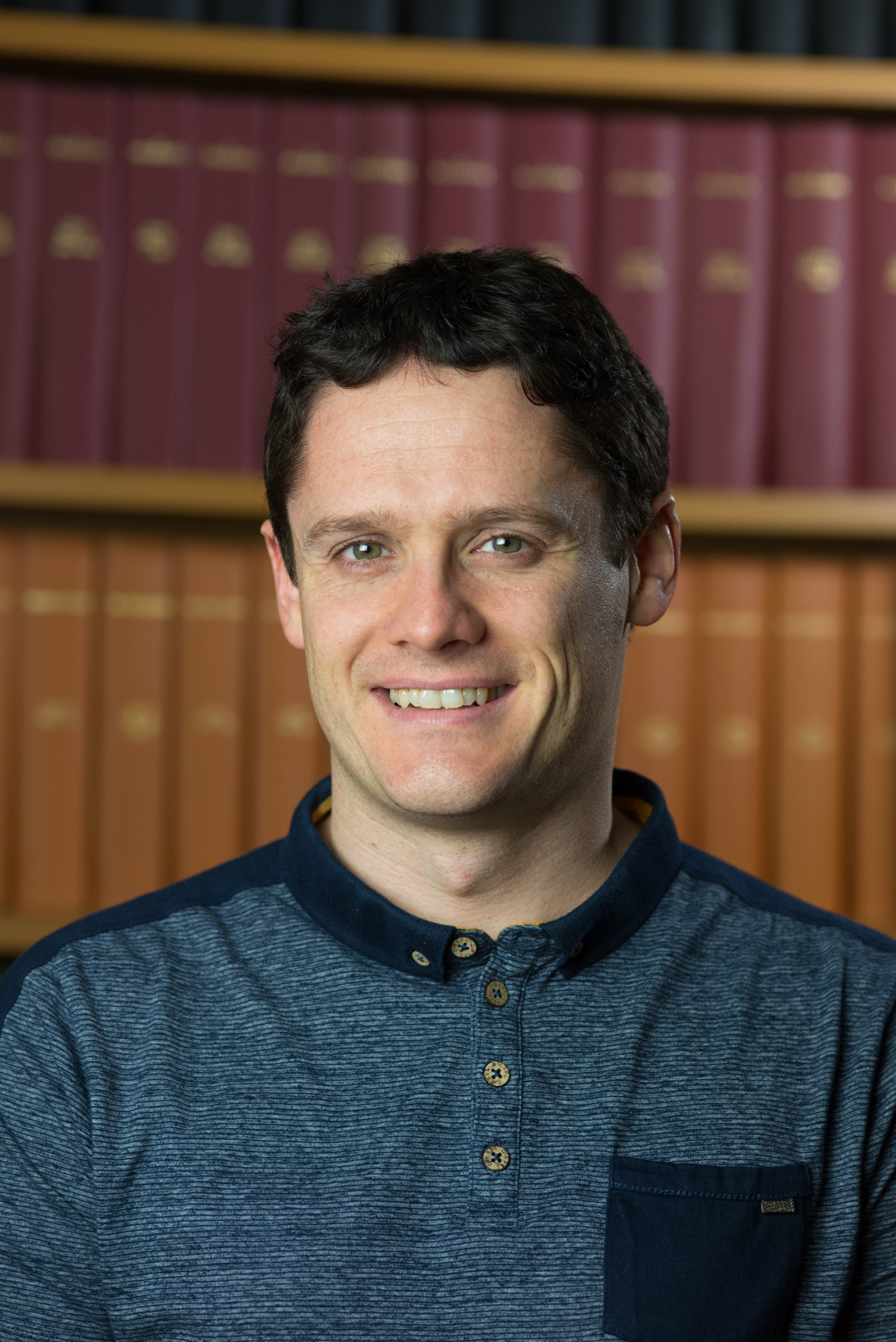 Colin was awarded a Sir Henry Wellcome Postdoctoral Fellowship by Wellcome in 2018 and is completing his research as part of the Sharott lab. He develops systems to directly monitor and in real time manipulate brain activity. Using these closed-loop systems to manipulate specific brain activities he seeks to, firstly understand their role in normal brain function, and secondly to develop treatments that correct pathological activity. Currently, Colin’s research is focused on investigating the role of rhythmic activity in the brain. Rhythmic activity is present in practically all brain regions and is thought to play an important role in processes like attention and working memory yet much of the evidence remains correlative. It can be seen directly in spike trains measured from individual neurons and in electromagnetic field oscillations measured from within the brain, on the brain surface or even from outside the scalp. By aligning targeted electrical or optogenetic brain stimulation to a specific ongoing rhythmic activity as opposed to imposing an externally timed rhythm he can manipulate the activity under study within its normal range and reveal the effect on behaviour and brain activity patterns throughout the associated brain networks.

Colin studied Computer Engineering at the University of Limerick, Ireland and after graduation, worked for four years as a software and hardware development engineer for the integrated-circuit company Analog Devices. He then completed the interdisciplinary M.Sc. in Neuroscience at the University of Oxford before commencing his D.Phil. studies. 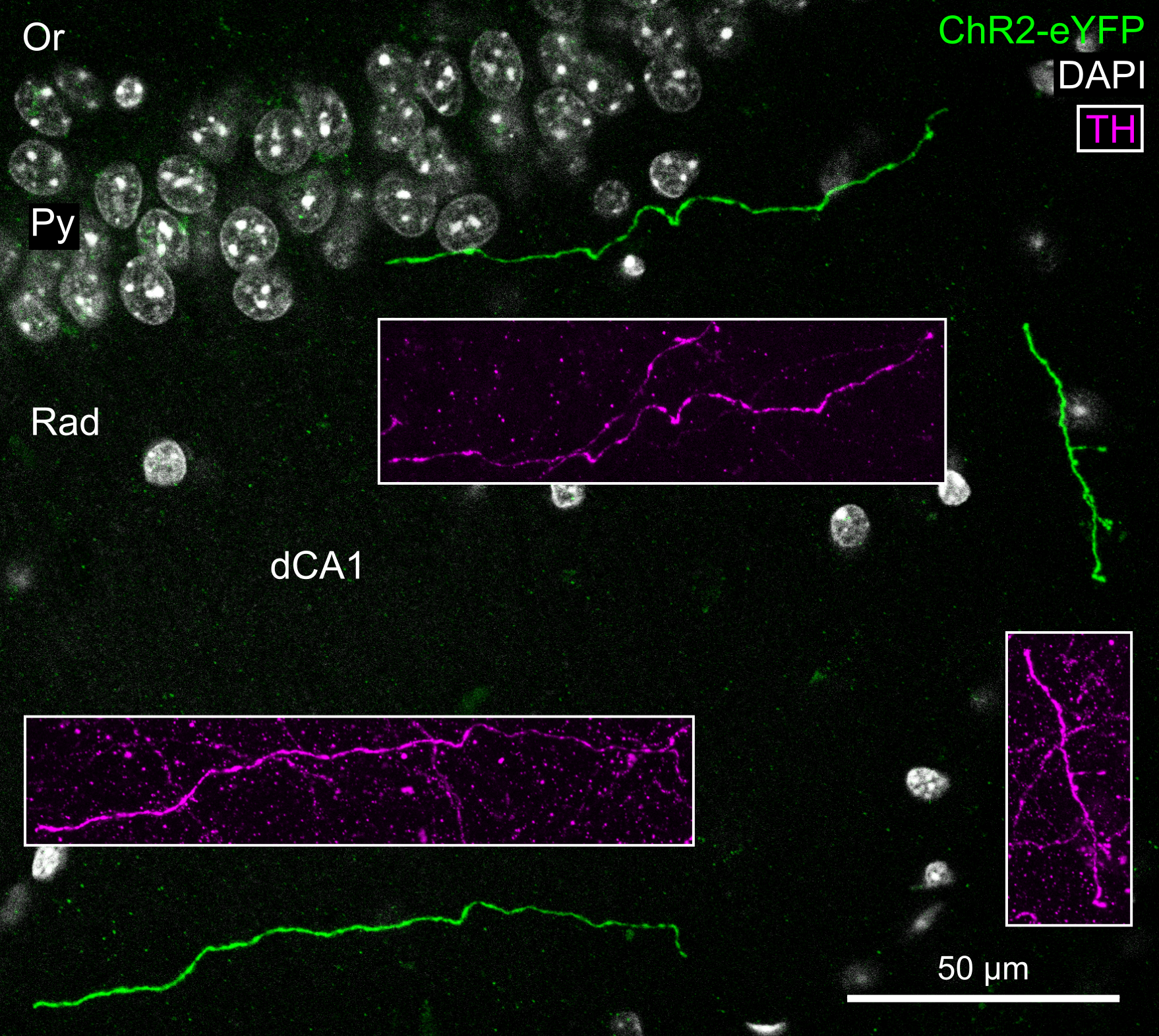 Dopaminergic axons in the hippocampus 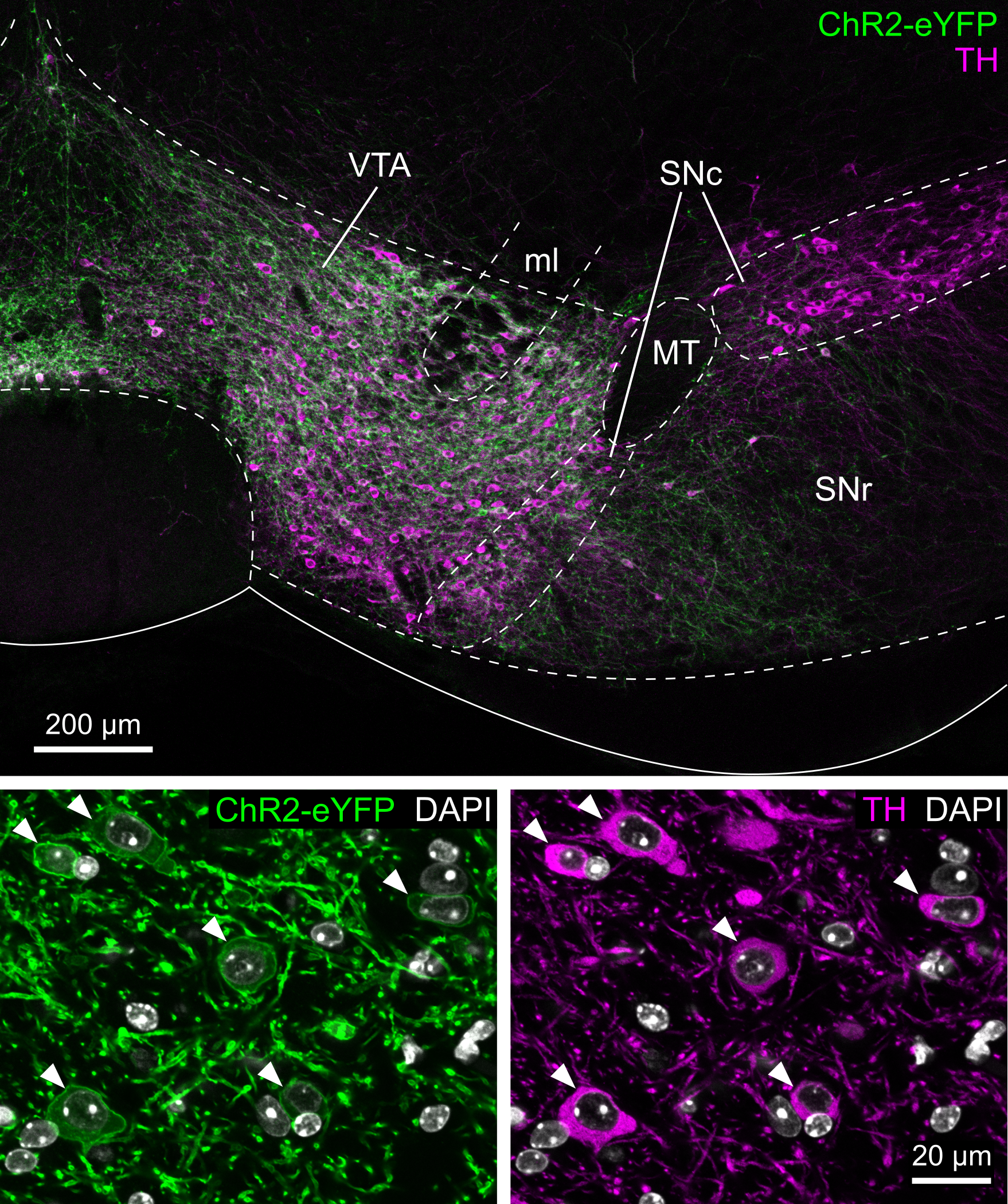 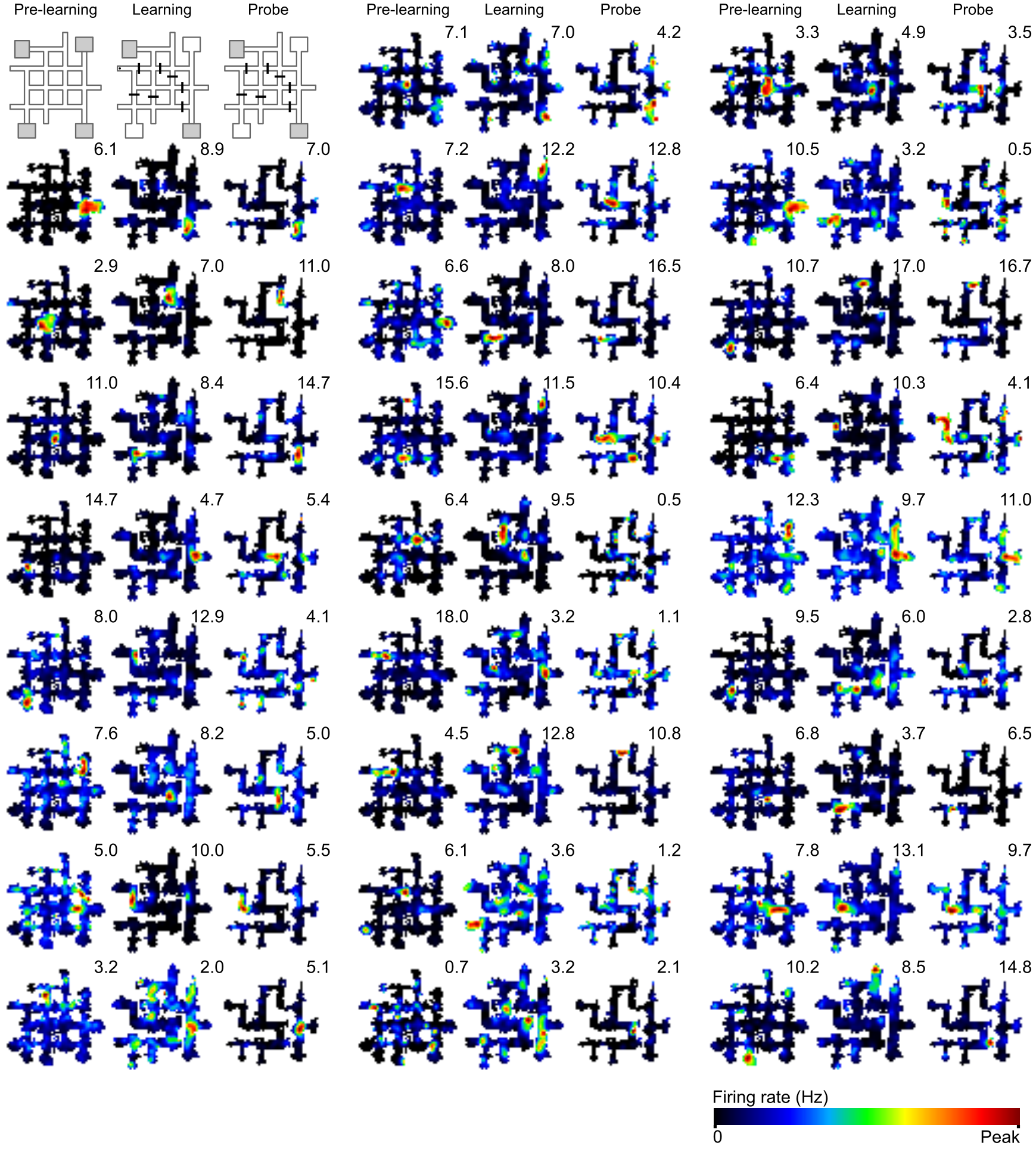 Dopaminergic axons in the hippocampus

Patent: Apparatus and method for phase tracking an oscillatory signal

Two sources of dopamine for the hippocampus.

Novelty and Dopaminergic Modulation of Memory Persistence: A Tale of Two Systems.