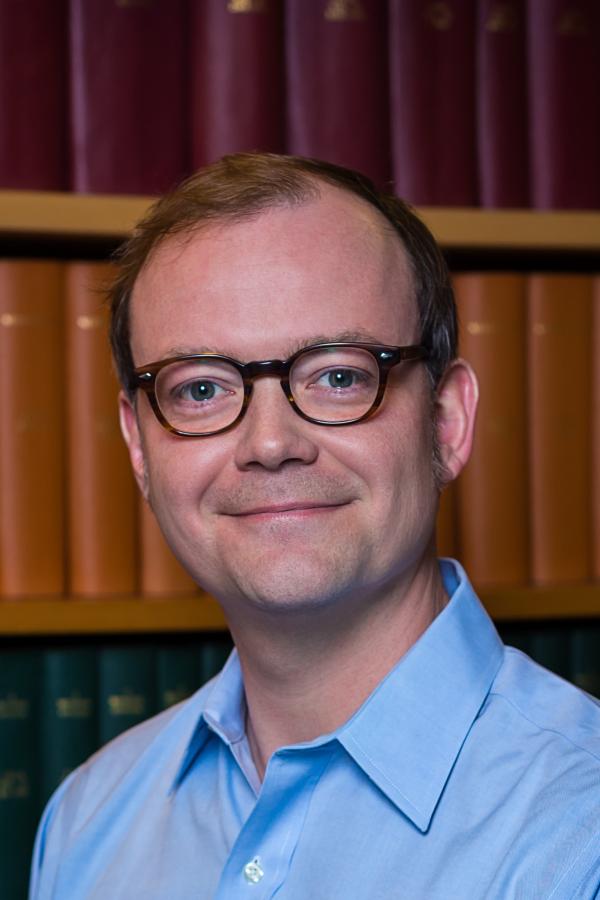 After graduating in Biochemistry at the University of Bath, Peter came to the University of Oxford to study for his D.Phil. under the supervision of Dr Mark Bevan and Professor J. Paul Bolam.  Following the award of Peter's doctorate in 2001, for which he received the British Neuroscience Association's 2001 Postgraduate of the Year Prize, he remained in Oxford to continue with his studies on the functional properties of the basal ganglia and their partner brain circuits. Peter has led contiguous MRC-funded Programmes since 2009. Before Peter’s appointment as Unit Director, he was successively founding Deputy Director (2015-2021) and Interim Director of the MRC Brain Network Dynamics Unit. Peter was awarded the title of Professor of Neurobiology by the University of Oxford in 2014. He currently holds a Special Supernumerary Fellowship at University College, Oxford.

Peter is the recipient of a prestigious Investigator Award from The Wellcome Trust.  He is also one of the founding Investigators and Theme Leaders at the Oxford Parkinson's Disease Centre.

Peter has fulfilled numerous academic leadership roles at the University of Oxford as well as at external organisations, including the International Basal Ganglia Society, the British Neuroscience Association, Parkinson's UK, the Wellcome Trust, and the Royal Society. Peter currently serves on the Research Grants Board 20K (Biological Sciences) of the Royal Society, the Neuroscience & Mental Health Board of the MRC, and the Training & Careers Group of the MRC.

In vivo electrophysiological recording techniques, quantitative anatomical methods, and the use of genetics-based approaches for the monitoring and manipulation of specified cell types are all central to Peter's research strategy to elucidate the principles governing neuronal communication within the basal ganglia and partner neural circuits. 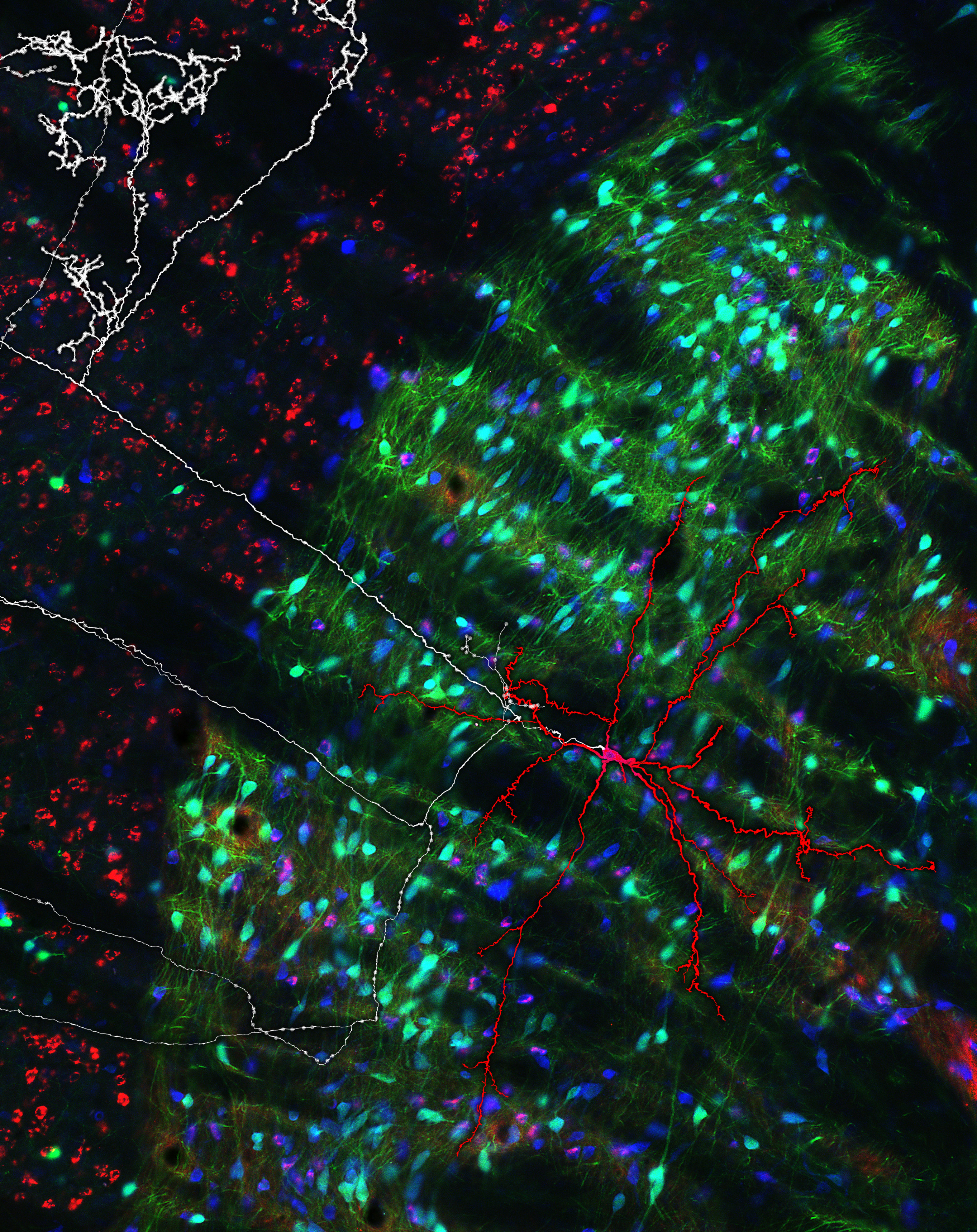 An arkypallidal neuron casting a “net of influence” over the striatum.

An arkypallidal neuron casting a “net of influence” over the striatum.

Distinct developmental origins manifest in the specialized encoding of movement by adult neurons of the external globus pallidus.

Prototypic and arkypallidal neurons in the dopamine-intact external globus pallidus.