Paul Bolam is emeritus Professor of Anatomical Neuropharmacology and emeritus Senior Scientist at the MRC Brain Networks Dynamics Unit at the University of Oxford. Paul’s research has focused on understanding the neuronal networks that constitute the basal ganglia by anatomical and combined quantitative anatomical and physiological approaches in health and in disease models, and he has published over two hundred articles on the subject.

Paul graduated in Pharmacology at Chelsea College (University of London) in 1975. He then took up a graduate studentship at King's College Hospital Medical School (University of London) and was awarded his Ph.D. in 1979. The same year, he joined the Department of Pharmacology at the University of Oxford, and remained in post until 1983 when he was awarded an MRC Senior Research Fellowship. With his arrival in Oxford, Paul changed fields of research to join a team working on the anatomy and neuropharmacology of the basal ganglia, and has continued in this field ever since. In 1985, Paul became a founder-member of the MRC Anatomical Neuropharmacology Unit. He still works closely with colleagues at the Oxford Parkinson’s Disease Centre. He is also very active in public engagement in science, talking to school groups, patient and carer groups, and also giving public lectures. In 2016, Paul was named the Dana/EDAB Neuroscience Outreach Champion.

Paul was co-Editor in Chief of the European Journal of Neuroscience from 2015 to 2020. He was also an Advisory Editor of Trends in Neuroscience, and a member of the editorial boards of several other journals. He has previously served as Secretary of the British Neuroscience Association, as President of the International Basal Ganglia Society, as a member of the Medical Research Council Neuroscience and Mental Health Board, and as Chair of the Research Advisory Panel of Parkinson’s UK. In 2011, Paul was elected a Fellow of the Academy of Medical Sciences and,in 2012, a Fellow of the British Pharmacological Society. 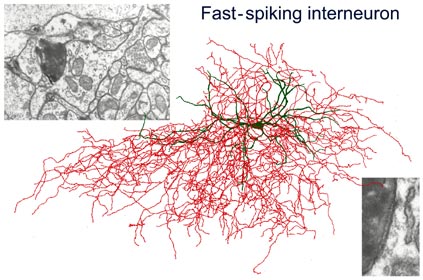 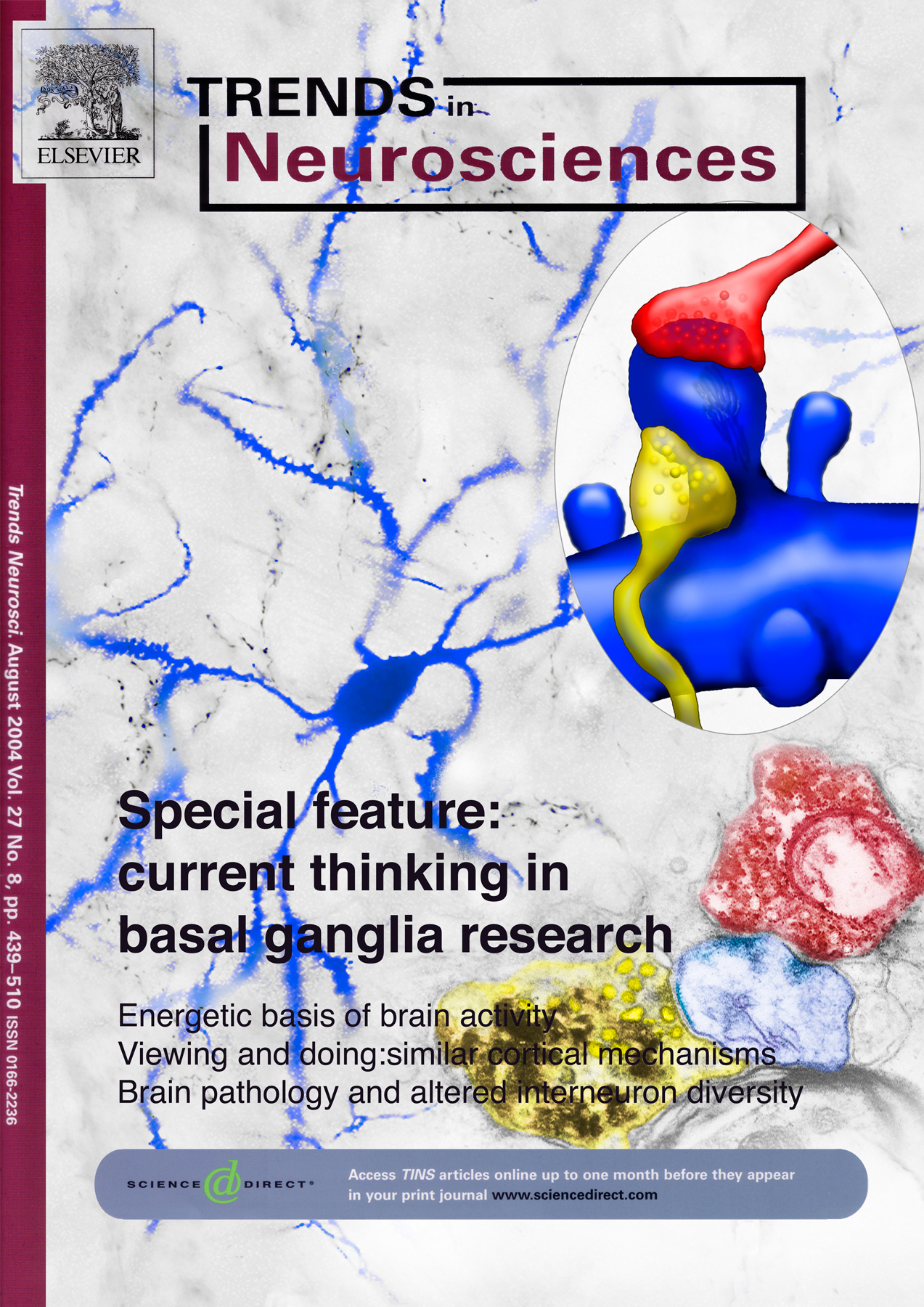 Divergent motor projections from the pedunculopontine nucleus are differentially regulated in Parkinsonism.