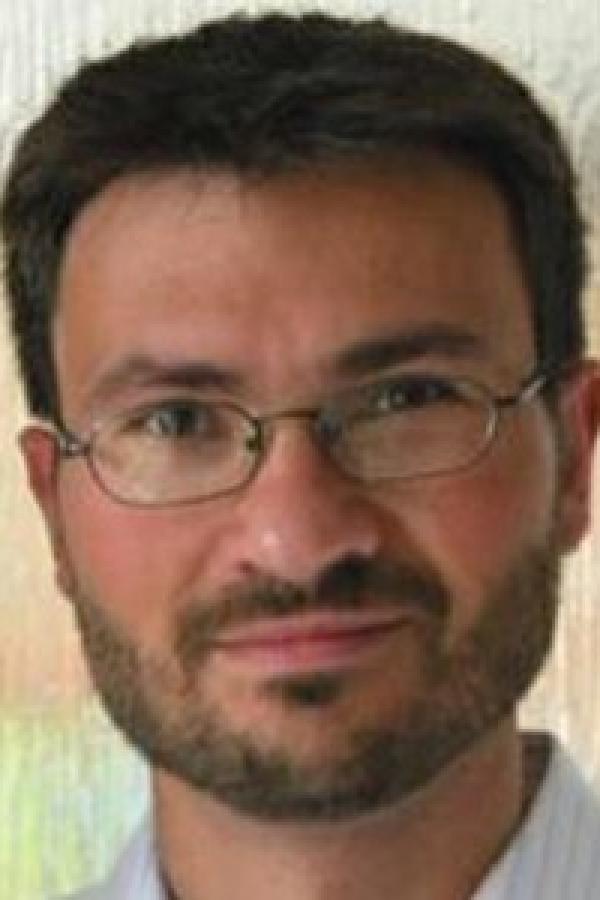 His research is in the area of computational neuroscience, which seeks to develop mathematical models describing computations in the brain giving raise to our mental abilities. He is particularly interested in modelling the brain networks involved in action selection and decision making, and understanding how brain dynamics change in Parkinson's disease.

Theories of Error Back-Propagation in the Brain.

An Approximation of the Error Backpropagation Algorithm in a Predictive Coding Network with Local Hebbian Synaptic Plasticity.