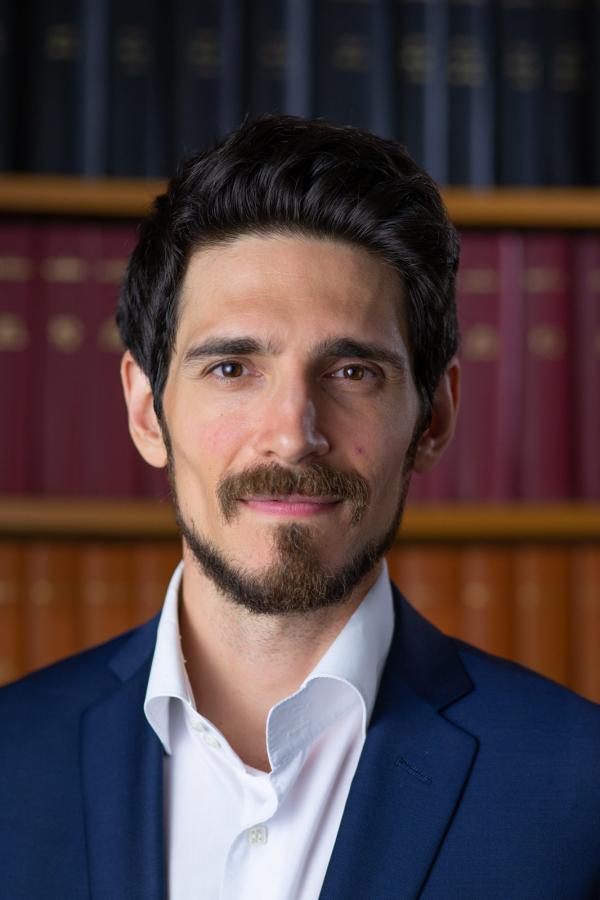 Benoit Duchet graduated from Ecole des Ponts ParisTech, France, with an engineering degree in 2010. He then completed an M.Sc. in Biomedical Engineering at Imperial College London in 2011, where he conducted a research project in tissue engineering to repair bone. After completing his M.Sc., he worked as an R&D Engineer in the medical devices industry in Paris until September 2016, contributing to low radiation 3D imaging of the skeleton.

Benoit completed his D.Phil. at the University of Oxford in June 2020 as part of Prof. Rafal Bogacz’s Group and is currently pursuing postdoctoral research with Prof. Rafal Bogacz. Both his doctoral and postdoctoral work are focused on studying the neural circuits affected by Parkinson’s disease and essential tremor through mathematical and computational methods, with the aim of improving therapeutic interventions such as deep brain stimulation.

Average beta burst duration profiles provide a signature of dynamical changes between the ON and OFF medication states in Parkinson's disease.

Phase-dependence of response curves to deep brain stimulation and their relationship: from essential tremor patient data to a Wilson-Cowan model.