Patients with advanced Parkinson's can be treated by deep brain stimulation of the subthalamic nucleus (STN). This affords a unique opportunity to record from this nucleus and stimulate it in a controlled manner. Previous work has shown that activity in the STN is modulated in a rhythmic pattern when Parkinson's patients perform stepping movements, raising the question whether the STN is involved in the dynamic control of stepping. To answer this question, we tested whether an alternating stimulation pattern resembling the stepping-related modulation of activity in the STN could entrain patients' stepping movements as evidence of the STN's involvement in stepping control. Group analyses of ten Parkinson's patients (one female) showed that alternating stimulation significantly entrained stepping rhythms. We found a remarkably consistent alignment between the stepping and stimulation cycle when the stimulation speed was close to the stepping speed in the five patients that demonstrated significant individual entrainment to the stimulation cycle. Our study suggests that the STN is causally involved in dynamic control of step timing, and motivates further exploration of this biomimetic stimulation pattern as a potential basis for the development of deep brain stimulation strategies to ameliorate gait impairments. 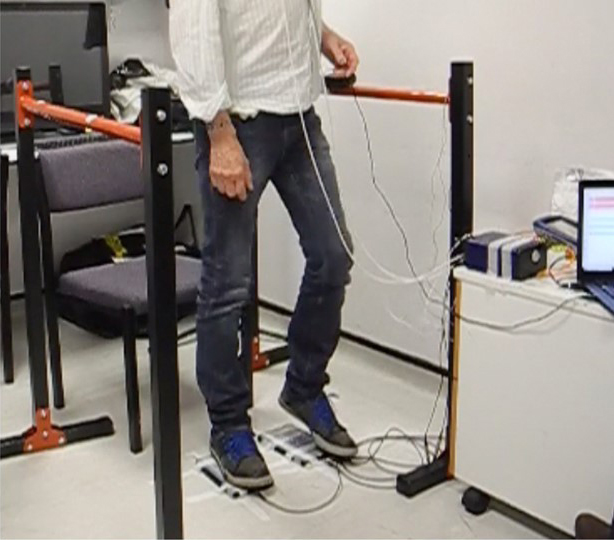