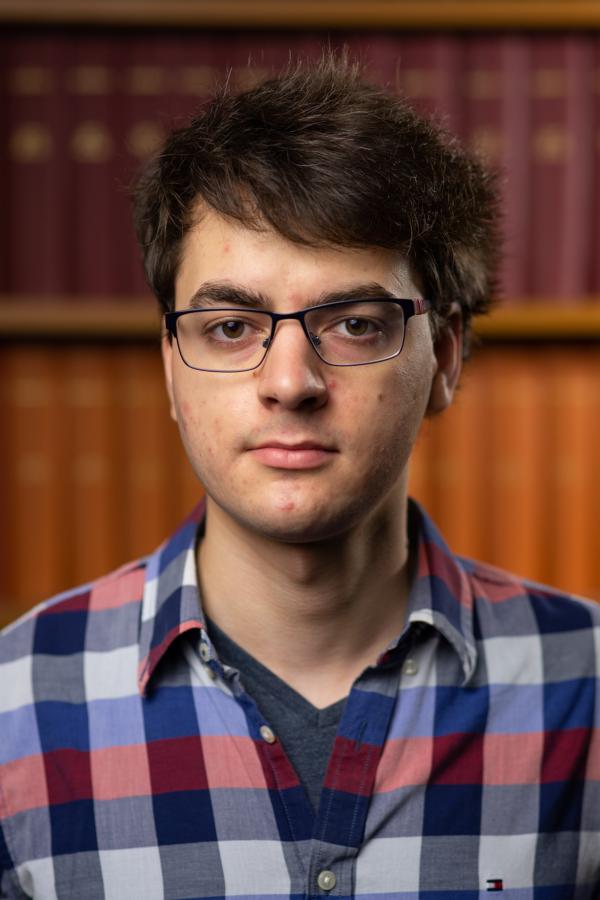 Robert graduated with a first-class degree in Biomedical Engineering from Imperial College London, where he worked on the development of bioactive implant systems to minimise glial scar formation, and on the optimisation of microelectrode arrays for spike sorting performance. In 2018 Robert joined the Unit as a D.Phil student under the supervision of Associate Prof. Andrew Sharott and Prof. Tim Denison.

Robert's research focuses on investigating the manipulation of cortico-striatal plasticity with novel closed-loop stimulation systems as a collaboration between the Sharott Group, and the Next Generation Neural Interfaces Group at Imperial College.