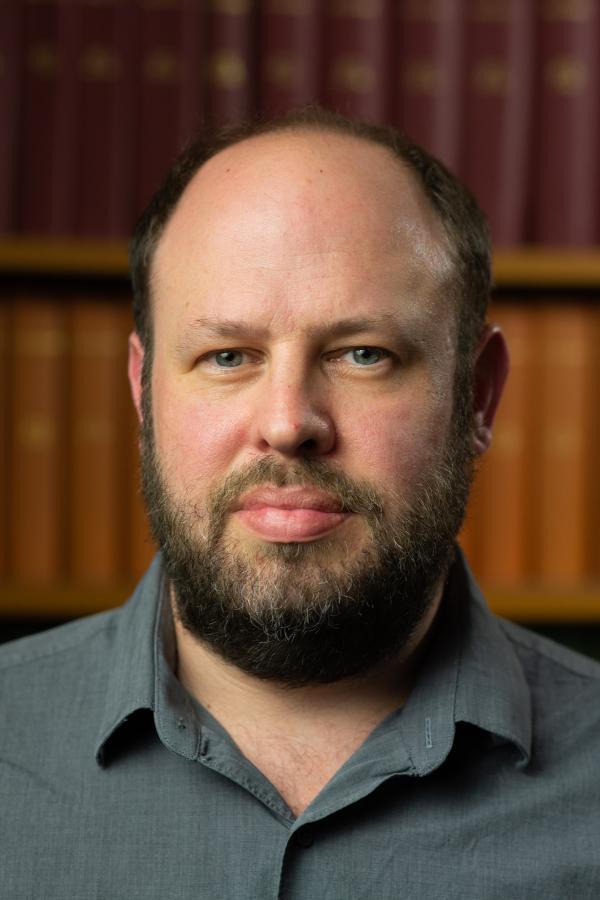 Dr. Andrew Sharott graduated in Neuroscience at the University of Nottingham in 2001. He then moved to University College London to study for his Ph.D. in Neurological Studies, with a focus on oscillations in the basal ganglia network, under the supervision of Professor Peter Brown. In 2005, Dr. Sharott moved to the University Medical Centre, Hamburg-Eppendorf (Germany), to undertake postdoctoral work with Professor Andreas Engel. As a Marie Curie Experienced Researcher in Hamburg, Dr. Sharott continued to study oscillations in the basal ganglia, including recordings from patients undergoing the implantation of deep brain stimulation electrodes for the treatment of Parkinson's disease. In summer 2009, Dr. Sharott came to Oxford as an MRC Investigator Scientist to work in the Magill Group, where his research examined the role of striatal neurons in the dopamine-intact and Parkinsonian brain. In 2015, Andrew was promoted to MRC Programme Leader and in 2018 he joined Green Templeton College as a Research Fellow. The general aim of his research program is to uncover the circuit-level deficits underlying brain disorders and use this knowledge to develop closed-loop stimulation approaches to treatment. 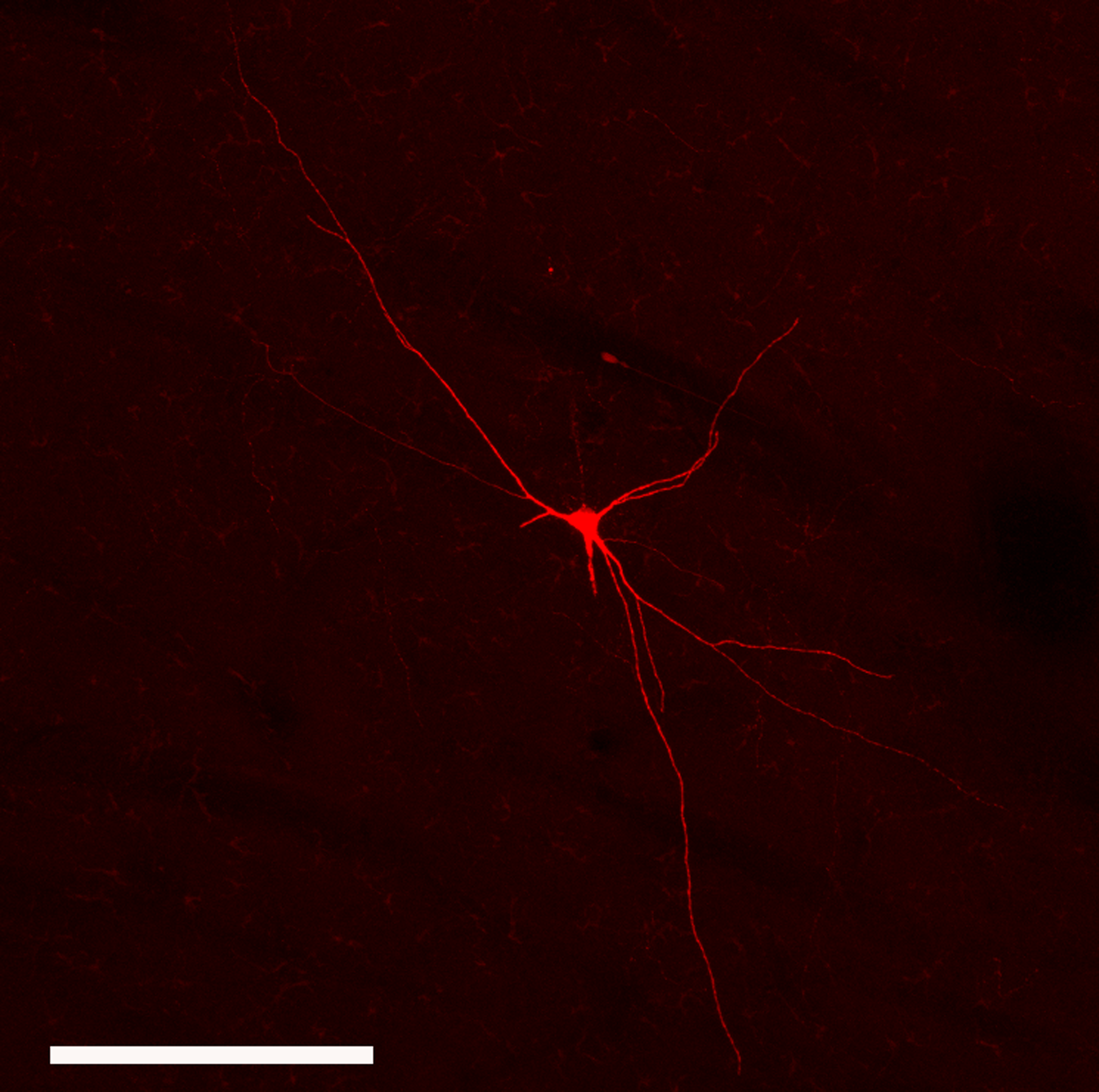 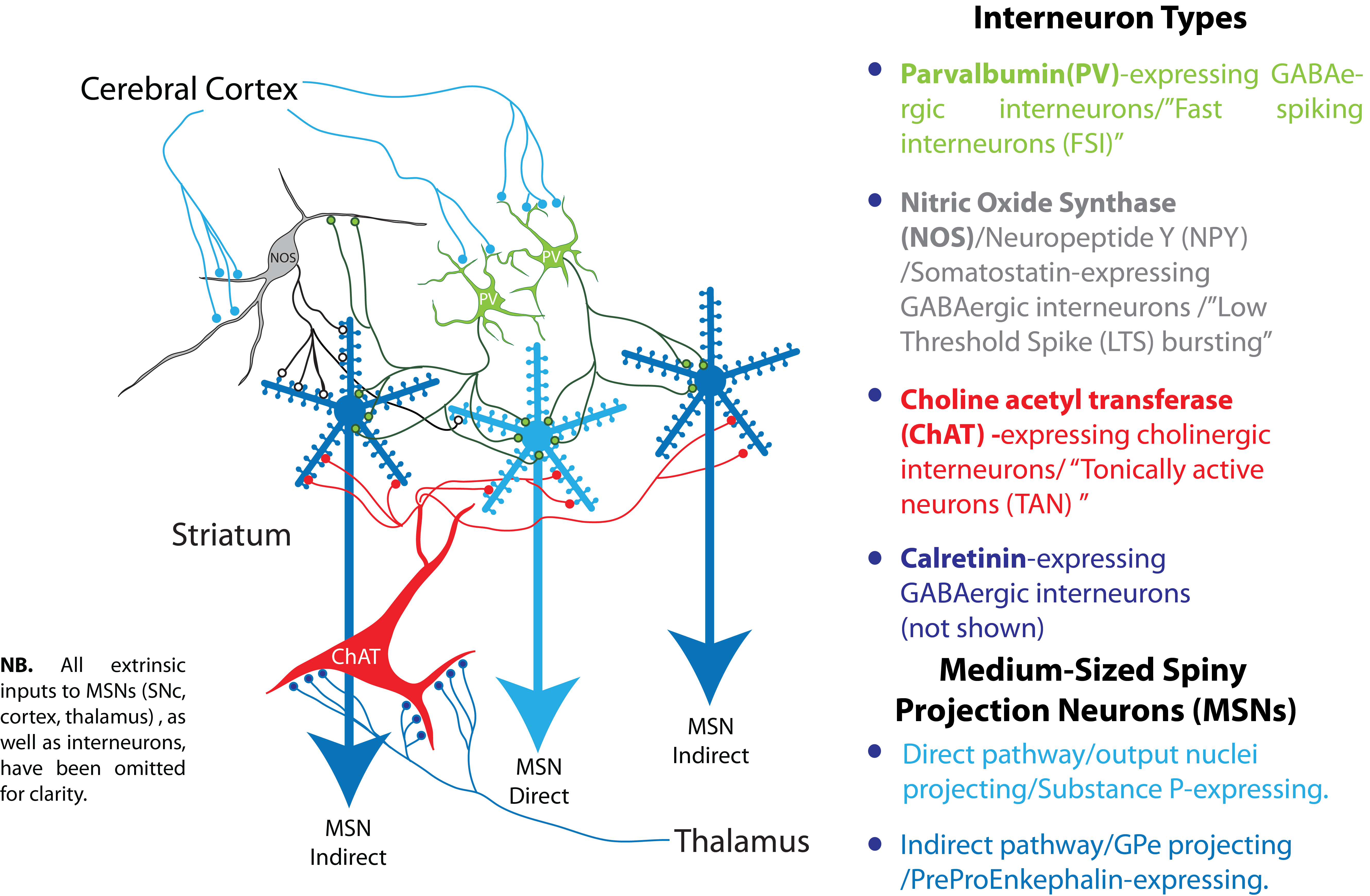 Temporal evolution of beta bursts in the parkinsonian cortical and basal ganglia network.