Play it again: reactivation of waking experience and memory.

Episodic and spatial memories each involve the encoding of complex associations in hippocampal neuronal circuits. Such memory traces could be stabilised from short- to long-term forms by consolidation processes involving the 'reactivation' of the original network firing patterns during sleep and rest. Waking experience can be replayed in many different brain areas, but an important role for the hippocampus lies in the organisation of the 'reactivation' process. Emerging evidence suggests that sharp wave/ripple (SWR) events in the hippocampus could coordinate the reactivation of memory traces and direct their reinstatement in cortical circuits. Although the mechanisms remain uncertain, there is a growing consensus that such SWR-directed reactivation of brain-wide memory traces could underlie memory consolidation. 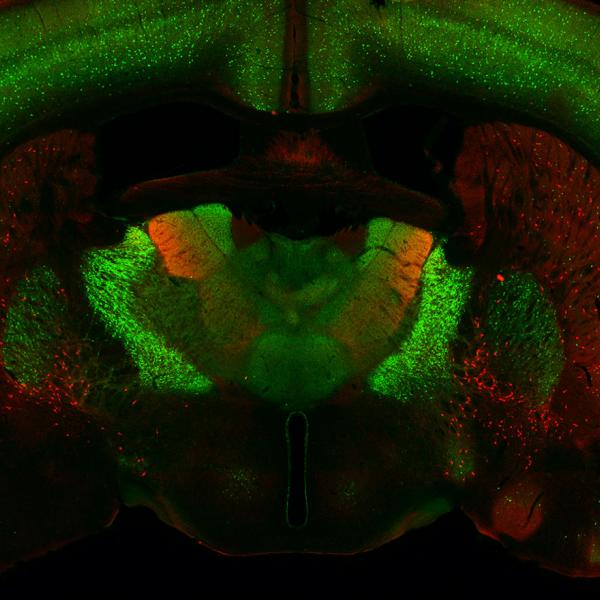