Brain activity tends to be rhythmic. We show in healthy humans that the ways rhythmic activity waves spread around brain circuits is affected by the competition between these waves. Specifically, the relative size of the waves, and the precise timing between them, determines how they interact. Understanding how brain waves compete may help us develop new treatments for conditions like Parkinson’s.

There is increasing interest in how the phase of local oscillatory activity within a brain area determines the long-range functional connectivity of that area. For example, increasing convergent evidence from a range of methodologies suggests that beta (20 Hz) oscillations may play a vital role in the function of the motor system [1-5]. The "communication through coherence" hypothesis posits that the precise phase of coherent oscillations in network nodes is a determinant of successful communication between them [6, 7]. Here we set out to determine whether oscillatory activity in the beta band serves to support this theory within the cortical motor network in vivo. We combined non-invasive transcranial alternating-current stimulation (tACS) [8-12] with resting-state functional MRI (fMRI) [13] to follow both changes in local activity and long-range connectivity, determined by inter-areal blood-oxygen-level-dependent (BOLD) signal correlation, as a proxy for communication in the human cortex. Twelve healthy subjects participated in three fMRI scans with 20 Hz, 5 Hz, or sham tACS applied separately on each scan. Transcranial magnetic stimulation (TMS) at beta frequency has previously been shown to increase local activity in the beta band [14] and to modulate long-range connectivity within the default mode network [15]. We demonstrated that beta-frequency tACS significantly changed the connectivity pattern of the stimulated primary motor cortex (M1), without changing overall local activity or network connectivity. This finding is supported by a simple phase-precession model, which demonstrates the plausibility of the results and provides emergent predictions that are consistent with our empirical findings. These findings therefore inform our understanding of how local oscillatory activity may underpin network connectivity. 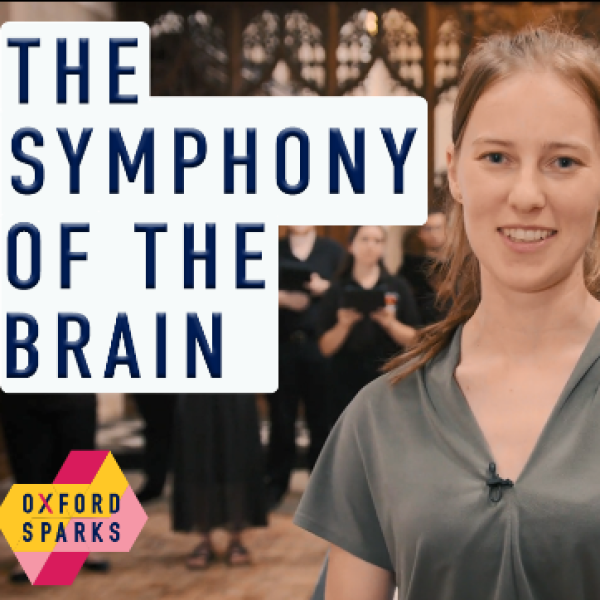