Memories are believed to be represented in the brain by groups of nerve cells forming “cell assemblies”. Here, van de Ven and colleagues study a part of the brain called hippocampus and show that the preservation of cell assembly patterns representing a new spatial location depends on their ‘replay’ during sleep. This suggests that replay of brain activity is important for stabilizing memories. 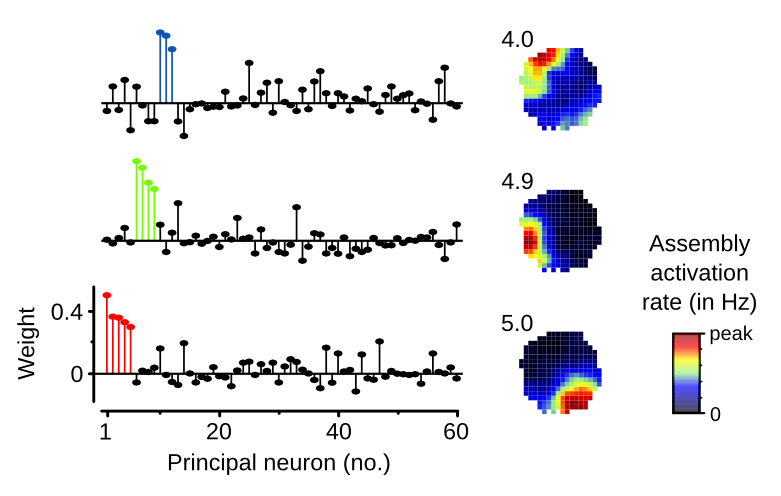