Our ability to make purposeful movements depends on the appropriate release of the chemical messenger dopamine in a part of the brain called striatum. In this paper, we show with collaborators that another chemical messenger, GABA, has an important role to play in controlling dopamine release in striatum. We also show that this GABA control goes awry in an animal model of Parkinson’s.

Striatal dopamine (DA) is critical for action and learning. Recent data show that DA release is under tonic inhibition by striatal GABA. Ambient striatal GABA tone on striatal projection neurons can be determined by plasma membrane GABA uptake transporters (GATs) located on astrocytes and neurons. However, whether striatal GATs and astrocytes determine DA output are unknown. We reveal that DA release in mouse dorsolateral striatum, but not nucleus accumbens core, is governed by GAT-1 and GAT-3. These GATs are partly localized to astrocytes, and are enriched in dorsolateral striatum compared to accumbens core. In a mouse model of early parkinsonism, GATs are downregulated, tonic GABAergic inhibition of DA release augmented, and nigrostriatal GABA co-release attenuated. These data define previously unappreciated and important roles for GATs and astrocytes in supporting DA release in striatum, and reveal a maladaptive plasticity in early parkinsonism that impairs DA output in vulnerable striatal regions. 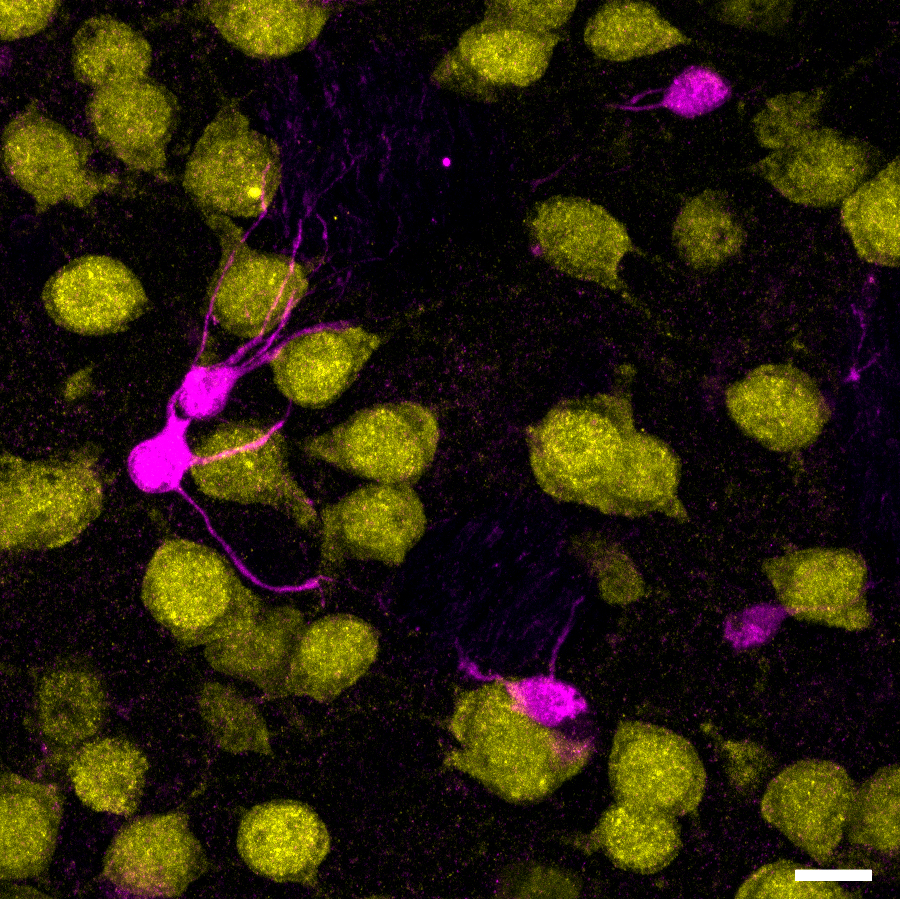