In the brain, chemicals like dopamine allow nerve cells to ‘talk’ to each other and to relay information to and from the environment. Dopamine is released when pleasant surprises are experienced: this helps animals and humans learn about the consequences of certain actions. However, dopamine also helps in controlling movement. When the cells that produce dopamine die, for instance in Parkinson’s, individuals may find it difficult to start deliberate movements. This paper aimed to develop a new computational framework that could reconcile the two seemingly unrelated roles played by dopamine. It describes dopamine role both in learning about rewards and also in planning actions to get the rewards.

This paper describes a framework for modelling dopamine function in the mammalian brain. It proposes that both learning and action planning involve processes minimizing prediction errors encoded by dopaminergic neurons. In this framework, dopaminergic neurons projecting to different parts of the striatum encode errors in predictions made by the corresponding systems within the basal ganglia. The dopaminergic neurons encode differences between rewards and expectations in the goal-directed system, and differences between the chosen and habitual actions in the habit system. These prediction errors trigger learning about rewards and habit formation, respectively. Additionally, dopaminergic neurons in the goal-directed system play a key role in action planning: They compute the difference between an available reward and the reward expected from the current motor plan, and they facilitate action planning until this difference diminishes. Presented models account for dopaminergic responses during movements, effects of dopamine depletion on behaviour, and make several experimental predictions. 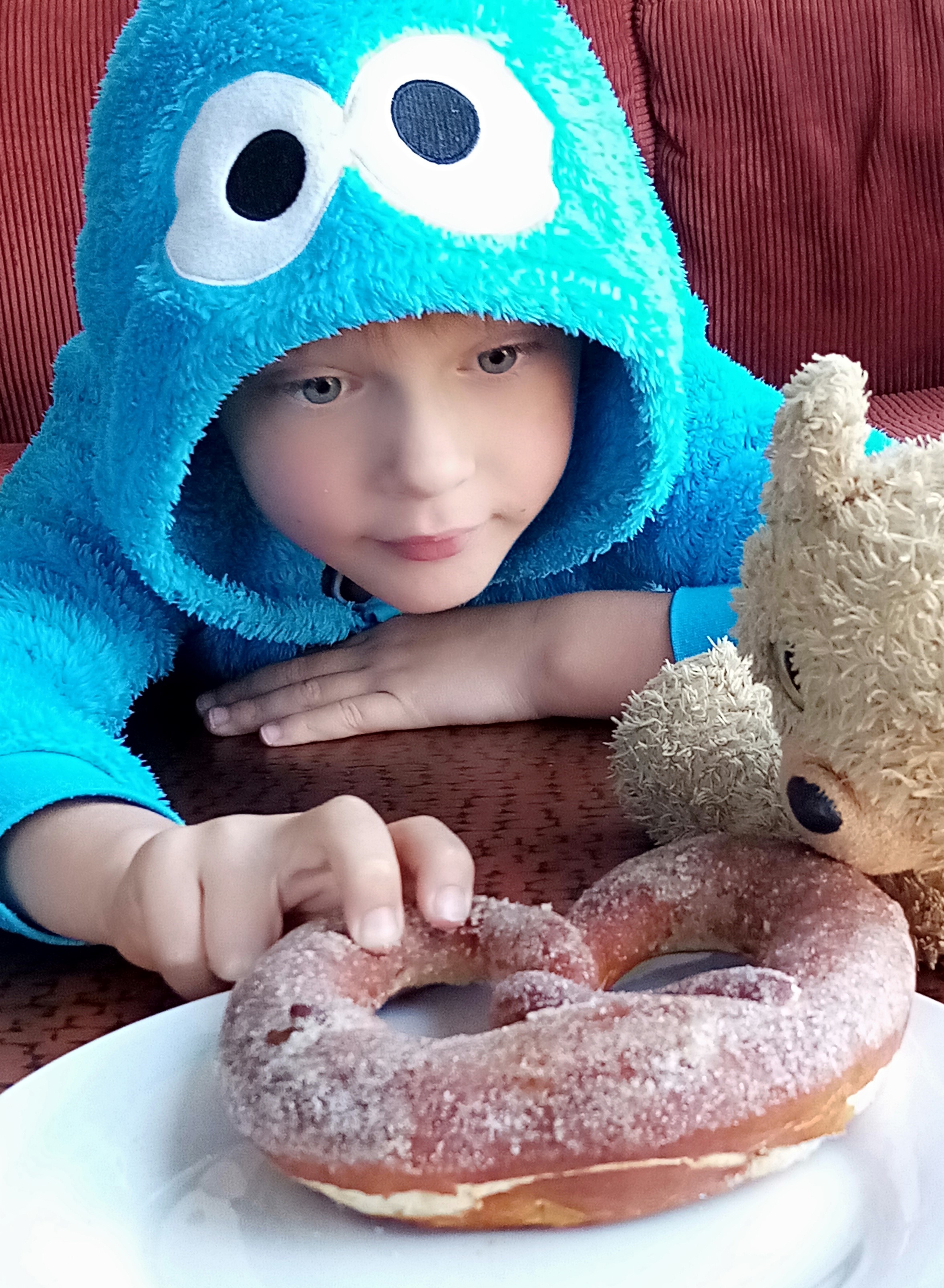 Dopamine plays role both in learning about rewards and also in planning actions to get the rewards.
Citation
2020. eLife, 9:e53262
Free Full Text at Europe PMC
PMC7392608