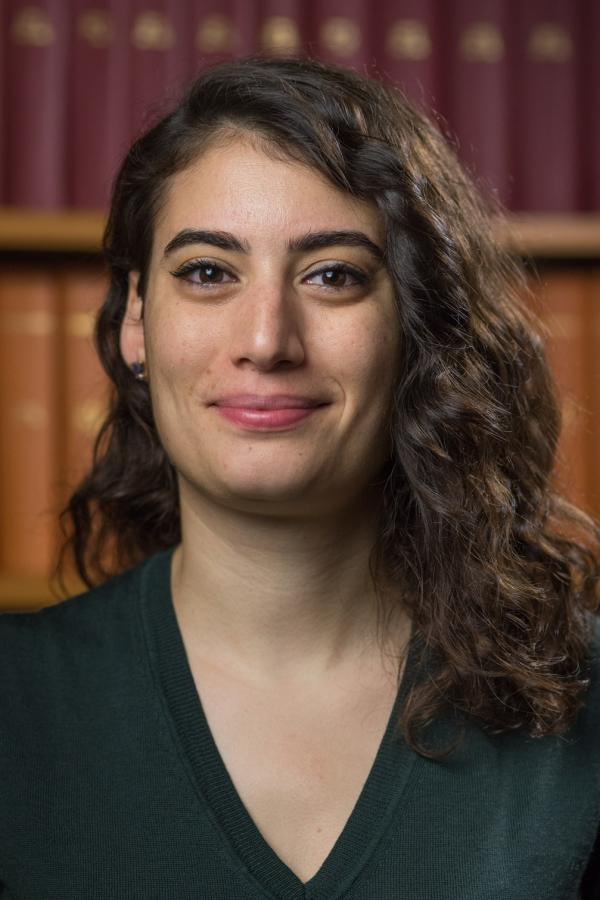 Hayriye Cagnan studied Electrical and Electronics engineering at Cornell University as a Fulbright Scholar and specialized in signal processing and biomedical engineering (2000-2004). In 2004, she was awarded a British Chevening scholarship and was accepted to the M.Sc. programme in Engineering and Physical Science in Medicine at Imperial College. Hayriye completed her Ph.D. in Neuroscience in a joint placement between the University of Amsterdam and Philips Research Laboratories in 2010. Subsequently, Hayriye joined Professor Peter Brown’s research group and worked on tremor pathophysiology. In 2015, Hayriye was awarded a MRC Skills Development Fellowship in Biomedical Informatics, and was based at the Wellcome Trust Centre for Neuroimaging at University College London.

Hayriye was awarded a MRC Career Development Award in 2018. As part of her new research programme, Hayriye is developing theoretical tools and experimental approaches to elucidate how different brain regions communicate and control behaviour in heath and disease. Taking this forward, Hayriye will explore the potential of using finely-timed stimulation to modulate brain activity for improved symptom relief with fewer side effects in Essential Tremor and Parkinson's disease.

The nature of tremor circuits in parkinsonian and essential tremor.