We show that non-invasive stimulation of the human brain at a particular frequency changes the level of a specific chemical messenger in the underlying brain. This can be used to modulate brain function and facilitate the learning of new tasks.

Beta and gamma oscillations are the dominant oscillatory activity in the human motor cortex (M1). However, their physiological basis and precise functional significance remain poorly understood. Here, we used transcranial magnetic stimulation (TMS) to examine the physiological basis and behavioral relevance of driving beta and gamma oscillatory activity in the human M1 using transcranial alternating current stimulation (tACS). tACS was applied using a sham-controlled crossover design at individualized intensity for 20 min and TMS was performed at rest (before, during, and after tACS) and during movement preparation (before and after tACS). We demonstrated that driving gamma frequency oscillations using tACS led to a significant, duration-dependent decrease in local resting-state GABA inhibition, as quantified by short interval intracortical inhibition. The magnitude of this effect was positively correlated with the magnitude of GABA decrease during movement preparation, when gamma activity in motor circuitry is known to increase. In addition, gamma tACS-induced change in GABA inhibition was closely related to performance in a motor learning task such that subjects who demonstrated a greater increase in GABA inhibition also showed faster short-term learning. The findings presented here contribute to our understanding of the neurophysiological basis of motor rhythms and suggest that tACS may have similar physiological effects to endogenously driven local oscillatory activity. Moreover, the ability to modulate local interneuronal circuits by tACS in a behaviorally relevant manner provides a basis for tACS as a putative therapeutic intervention. 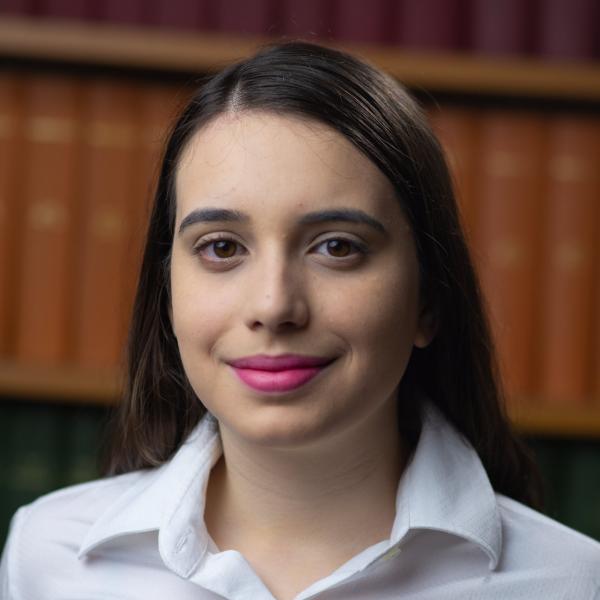