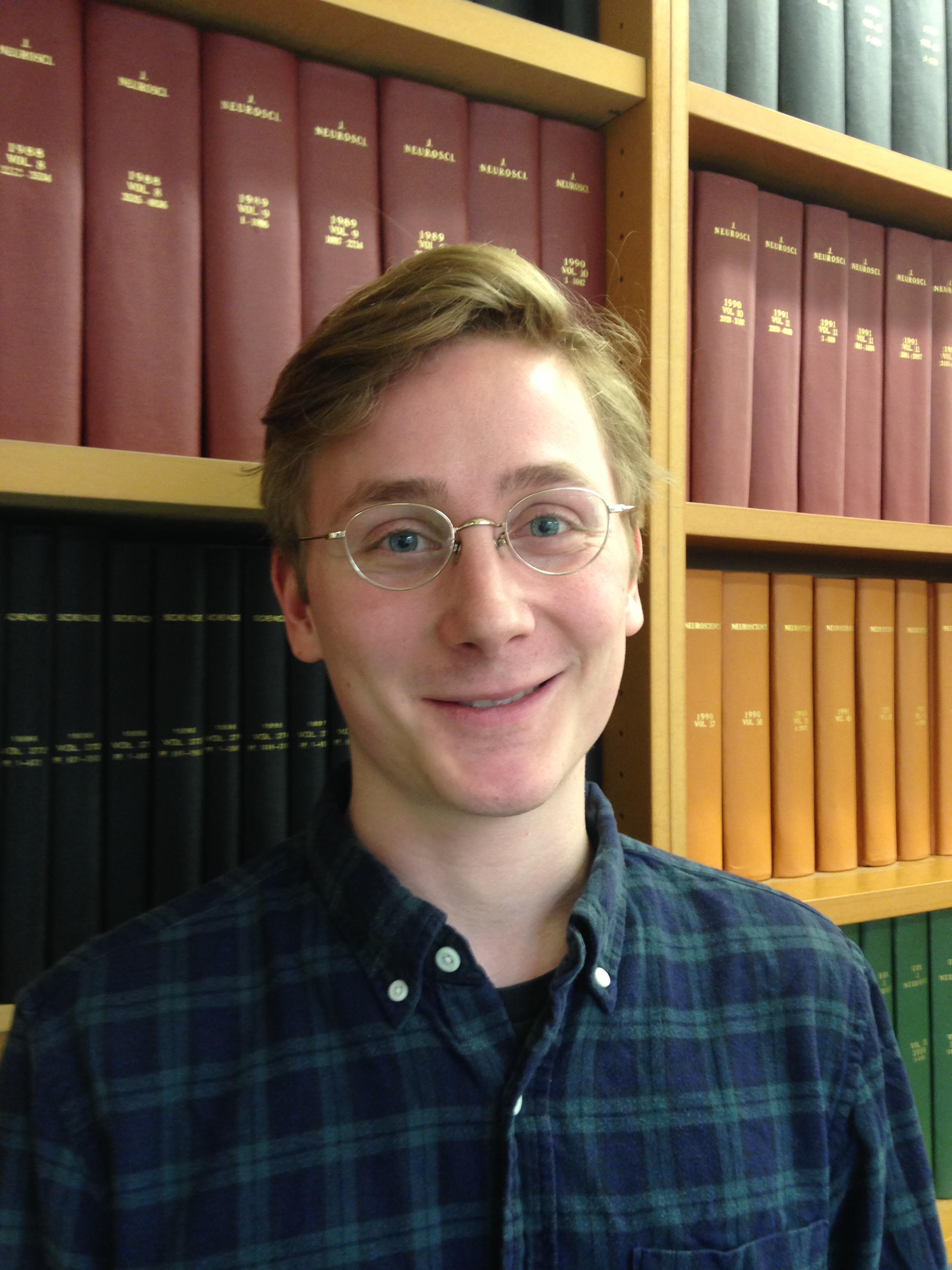 Giuseppe graduated in Biomedical Engineering at Imperial College London with a thesis on decoding locomotion kinematics from cererebellar neuronal activity, carried out under the supervision of Dr Simon Schultz. During the degree, he also collaborated with Dr Barry Seemungal at Charing Cross and St. Mary’s hospitals, London, to investigate vestibular spatial and temporal integration. During the same collaboration involving a project on the effect of dopamine on perception-motor coupling, Giuseppe was recipient of an award granted by the 'Nuffield Foundation Royal Academy of Engineering Undergraduate Research Bursaries Programme’.

During the summer of 2015. Giuseppe joined Prof. Micera’s lab at EPFL, Switzerland, to collaborate on a project on the effect of handedness on muscle synergies. Giuseppe obtained and analysed motion tracking, EMG, force and torque data from human subjects. He also joined Team ICL in the Cybathlon Olympics for people with active prosthetics, having developed an eye-controlled wheelchair.

Now, as a D.Phil. student in the Dupret Group at the University of Oxford and the Neural Coding Lab at Imperial College London, Giuseppe works on the characterisation of memory processing units and hippocampal cellular assemblies.