Simon Schultz, Director of the Centre for Neurotechnology at Imperial College London, is currently on sabbatical in the Unit, and we are further pleased to report that funding for another jointly supervised studentship has been awarded for 2017 (Imperial College London primary supervisor Dr Ravi Vaidyanathan, and MRC BNDU supervisors Professor Peter Brown and Dr Huiling Tan; Project “A robotic instrument for the investigation of muscular rigidity in Parkinson’s patients”). 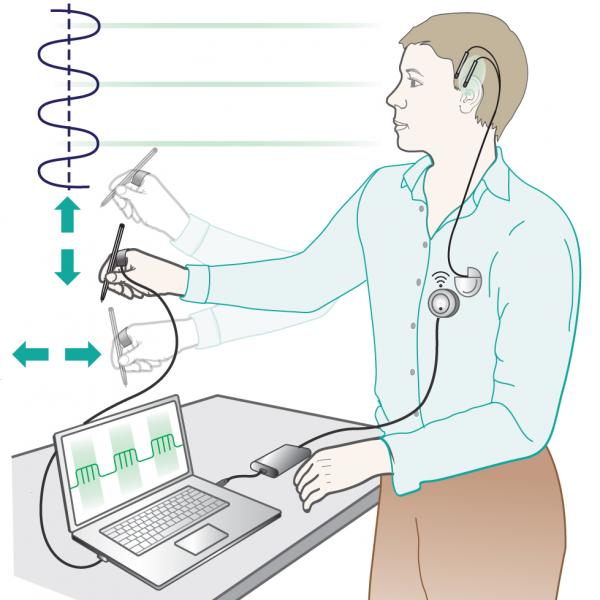