Cortical and hippocampal oscillations play a crucial role in the encoding, consolidation, and retrieval of memory. Sharp-wave associated ripples have been shown to be necessary for the consolidation of memory. During consolidation, information is transferred from the hippocampus to the neocortex. One of the structures at the interface between hippocampus and neocortex is the subiculum. It is therefore well suited to mediate the transfer and distribution of information from the hippocampus to other areas. By juxtacellular and whole-cell-recordings in awake mice, we show here that in the subiculum a subset of pyramidal cells is activated, whereas another subset is inhibited during ripples. We demonstrate that these functionally different subgroups are predetermined by their cell subtype. Bursting cells are selectively used to transmit information during ripples, whereas the firing probability in regular firing cells is reduced. With multiple patch-clamp recordings in vitro, we show that the cell subtype-specific differences extend into the local network topology. This is reflected in an asymmetric wiring scheme where bursting cells and regular firing cells are recurrently connected among themselves but connections between subtypes exclusively exist from regular to bursting cells. Furthermore, inhibitory connections are more numerous onto regular firing cells than onto bursting cells. We conclude that the network topology contributes to the observed functional diversity of subicular pyramidal cells during sharp-wave associated ripples. 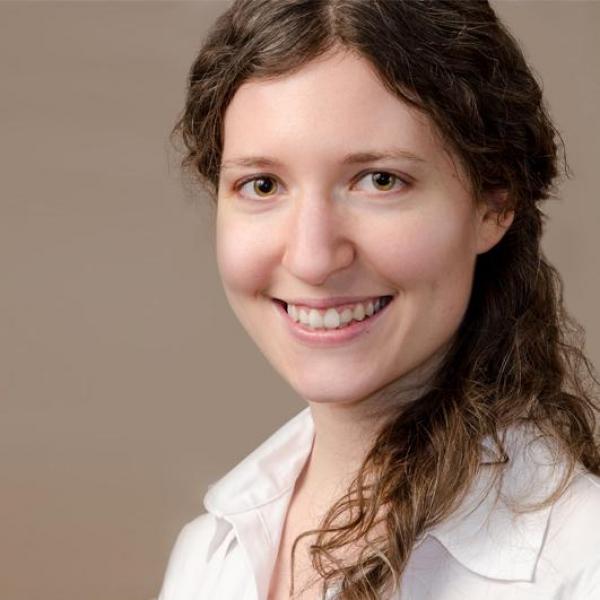