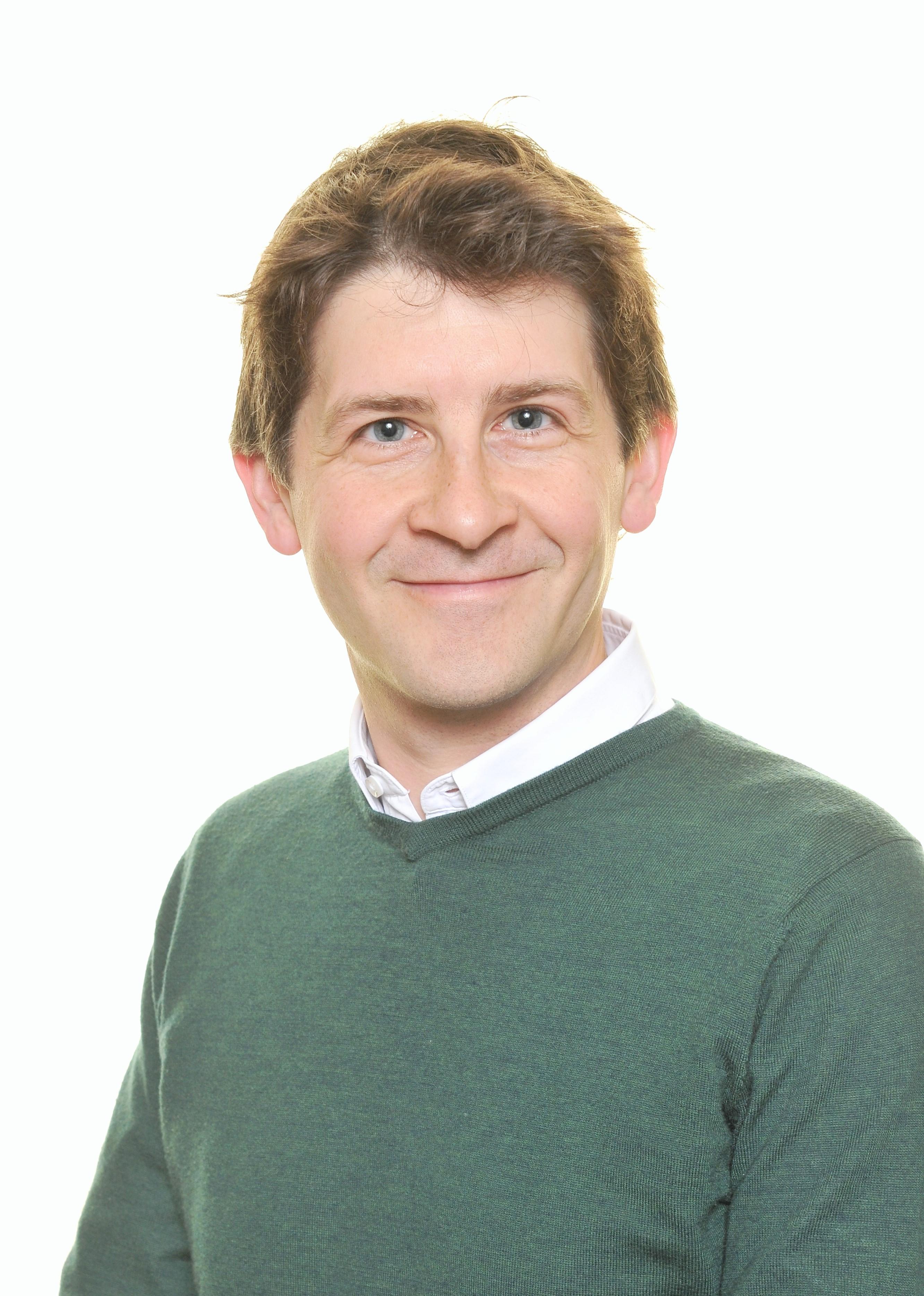 We are pleased to welcome Dr Stephen McHugh to the Unit. Dr McHugh joins Dr David Dupret’s Group as part of a BBSRC-funded grant awarded in collaboration with Professor David Bannerman (Department of Experimental Psychology, University of Oxford). Steve graduated with a B.Sc. in Psychology from Edinburgh University, and then moved to Oxford to study on the 4-year Wellcome Trust Doctoral Programme in Neuroscience, receiving his D.Phil. in 2006. Since then, Steve has worked in the laboratory of Professor David Bannerman, focusing on the roles of the hippocampus and amygdala in memory and emotion. From January 2016, Steve will be investigating the role of adult-born dentate granule cells in hippocampal information processing and memory function. This project will combine optogenetics and multichannel recordings to determine whether/how recently-born granule cells influence the encoding and/or recall of spatial and non-spatial memories.

News
A warm welcome to Hayley