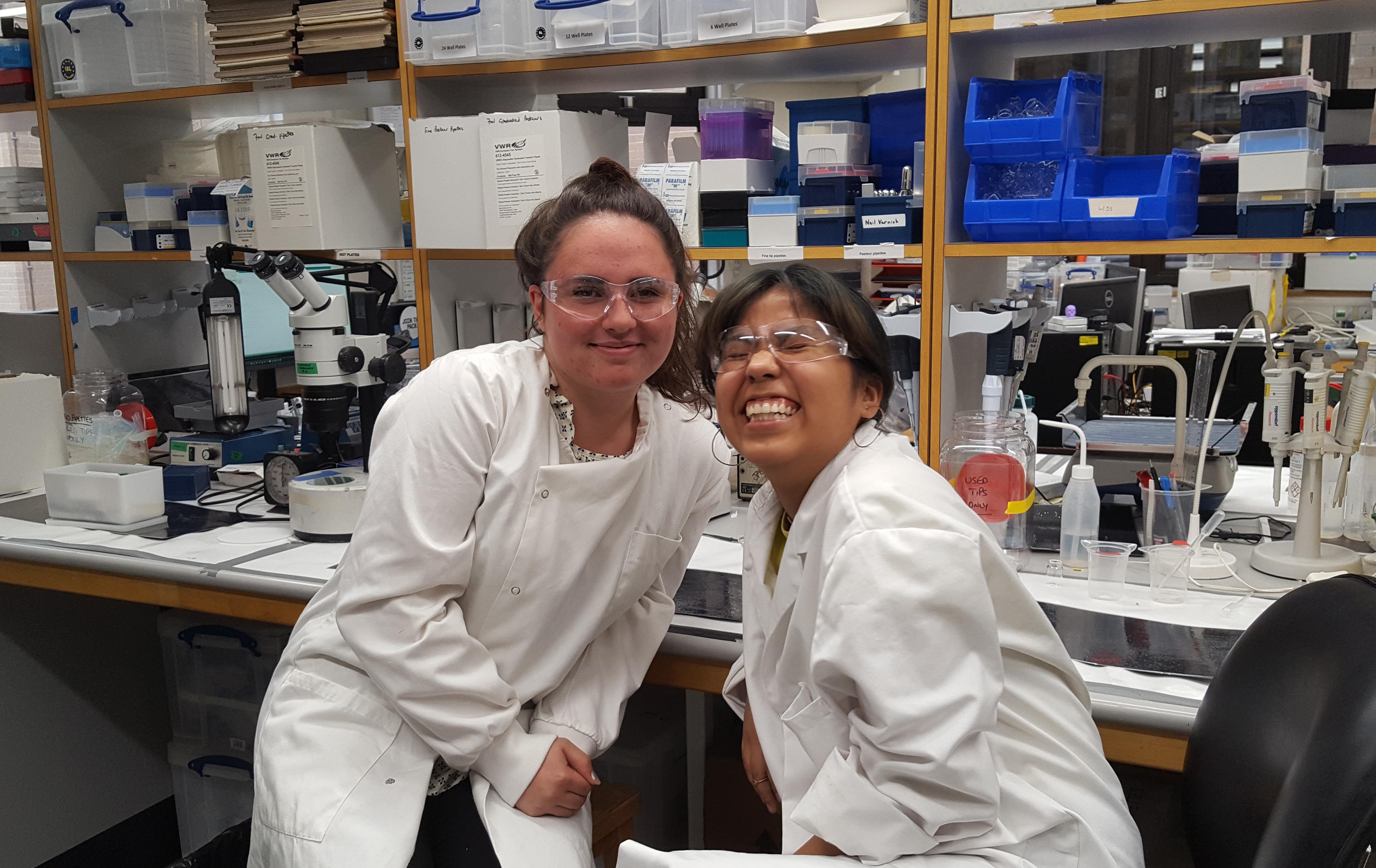 Over two weeks in July and August, the MRC Brain Network Dynamics Unit again hosted 5 school pupils enrolled on an innovative work-experience placement scheme that was organised in partnership with the charity in2scienceUK.

The placement scheme was tailored for pupils from local state-funded schools to support their progress into university degrees and careers in science, technology, engineering and mathematics (STEM). During their time in the Unit, the pupils worked alongside Unit scientists and received personalised mentoring to gain a wide variety of practical experiences as well as to learn more about key concepts and challenges in neuroscience, medical research, and the use of animals in scientific procedures. In a series of integrated workshops with in2scienceUK, the pupils also received guidance on university applications, wider information about STEM careers, and training in transferable skills. The pupils recorded their experiences and progress in blogs and images.

Building on the successes of the inaugural work-experience scheme pioneered by the Unit in 2016, this year’s placement programme in Oxford was extended to 30 pupils, hosted in labs across nine Departments and two Divisions at the University.

Deputy Director Professor Peter Magill commented “Another great fortnight working with the pupils and our in2scienceUK partners. We are delighted by the growth of the scheme in its second year at Oxford. The enthusiasm and uptake by the University’s wider research community has been fantastic. Engaging local school pupils is a priority for the Unit’s thriving Outreach Programme, and it has been a pleasure to lead on widening access and participation in STEM.” 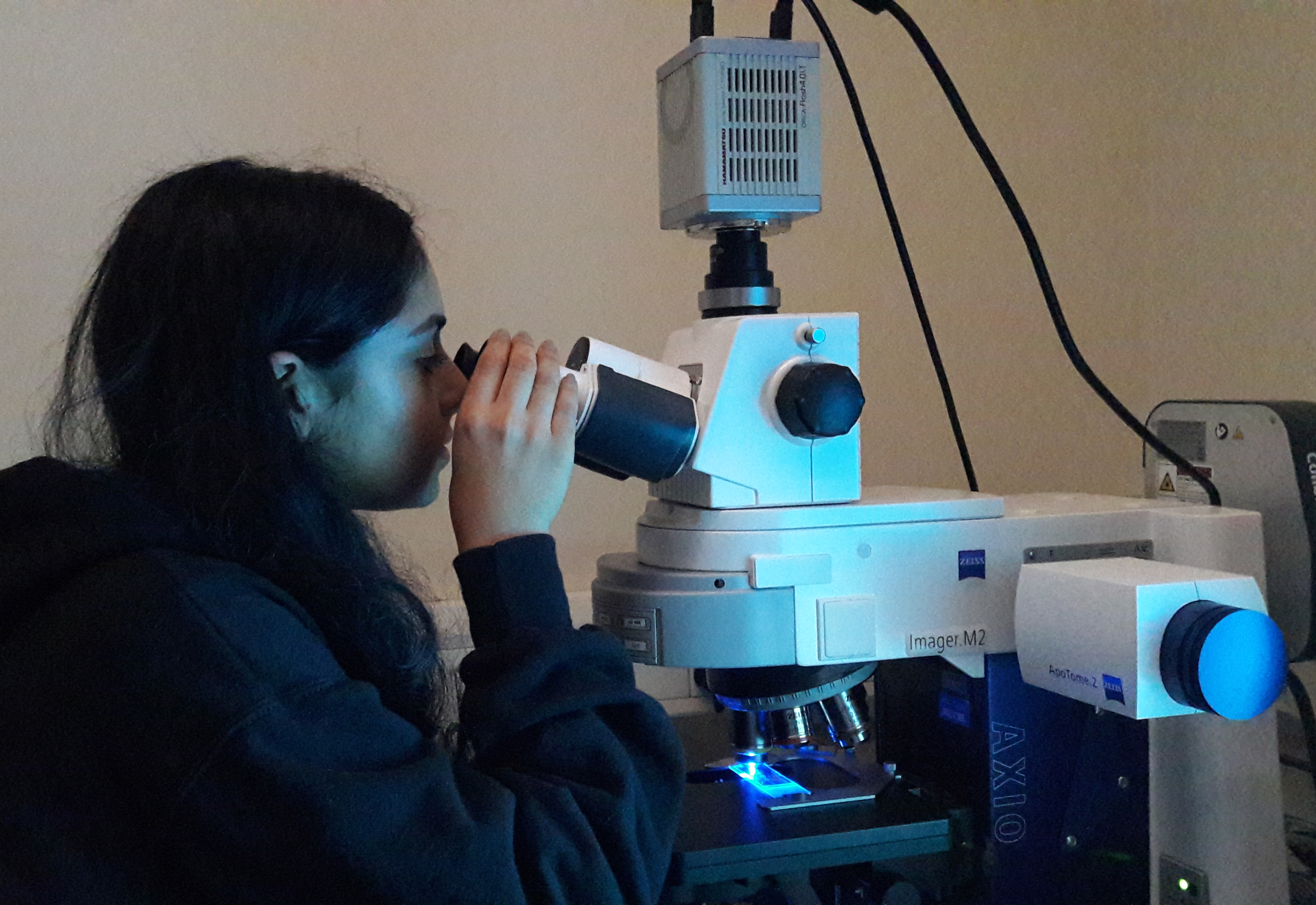 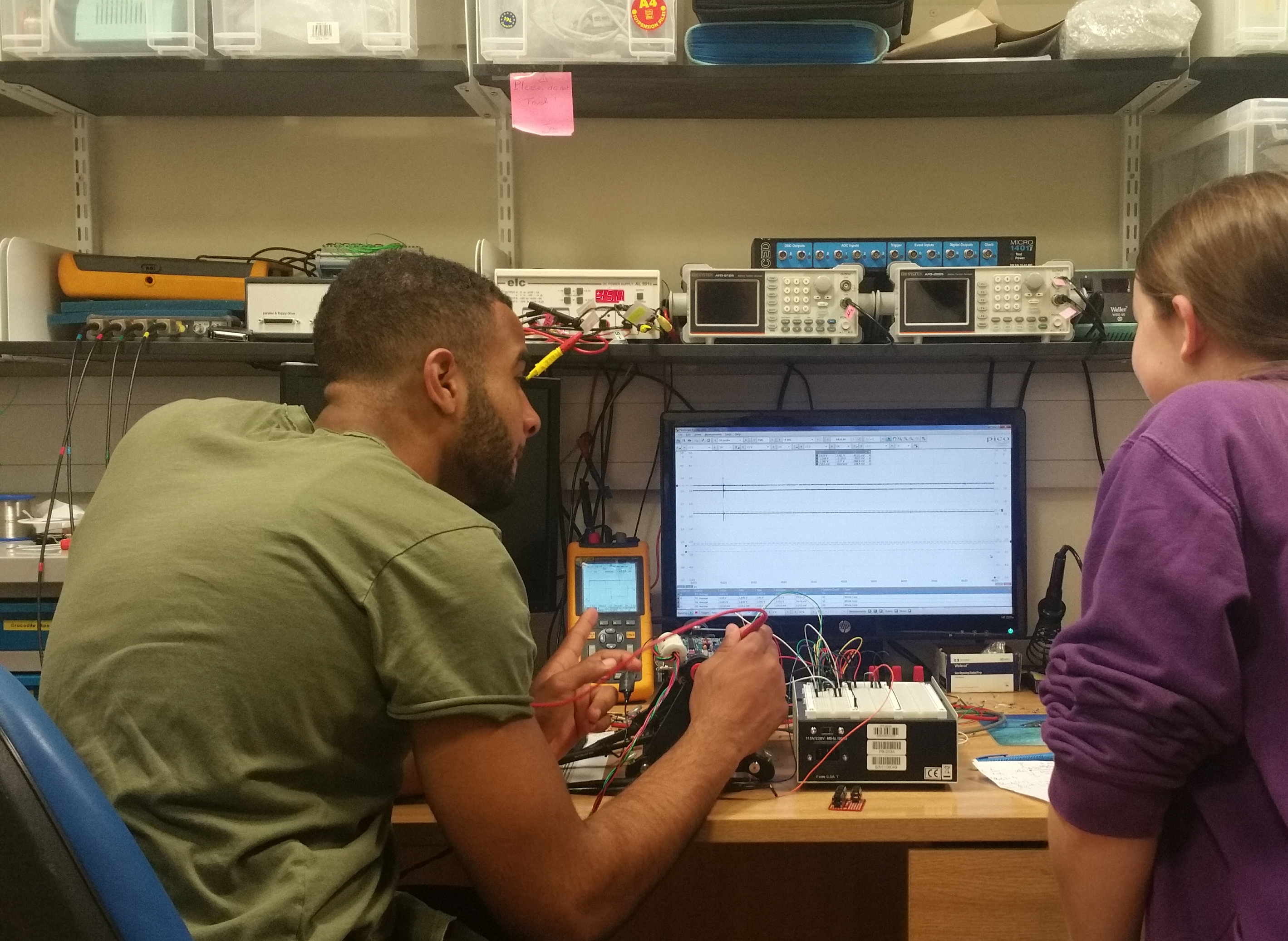