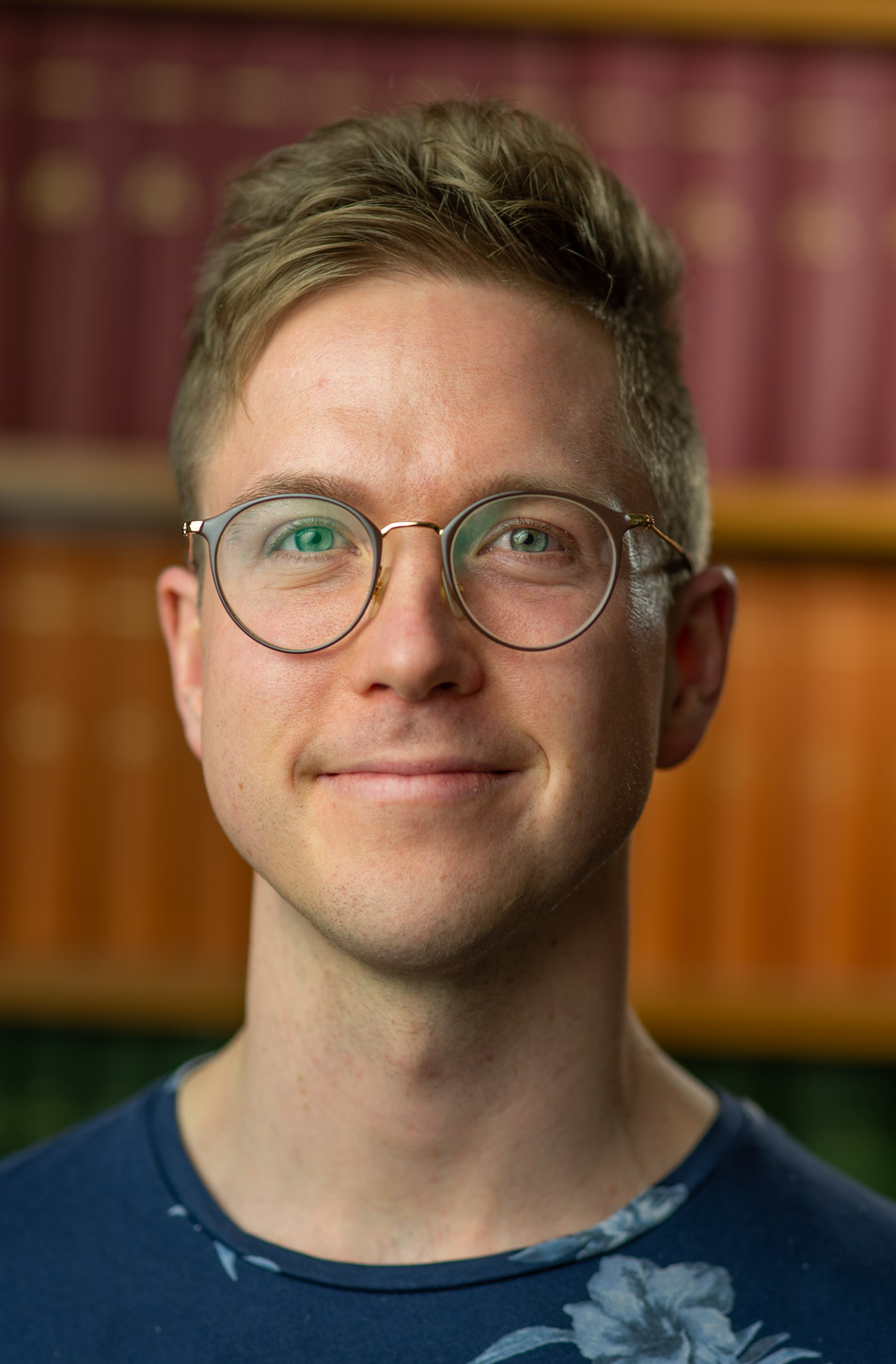 Oliver graduated with a first-class degree in Medicine from the University of Tartu, Estonia. During his medical studies, Oliver was involved in numerous research projects, studying the effects of neurotrophic growth factors at the University of Helsinki and the binding properties of a stimulant substance methcathinone on dopamine receptors at the University of Tartu. Additionally, in 2015 he took a year off of his medical studies to come to the University of Oxford and examine the role of D1/D2-like and 5-HT2C receptors on goal-directed actions, funded by the Archimedes Fund from Estonia. Oliver is currently pursuing his D.Phil at the University of Oxford as part of the Sharott Group and the Walton Group (Experimental Psychology). His research focuses on the role of the projection from prefrontal cortex to the dorsomedial striatum in co-ordinating motivated action, with a particular focus of elucidating the circuit disruptions leading to poverty of movement in Parkinson's disease. He aims to use these experiments to develop closed-loop deep brain stimulation approaches for the treatment of motivational deficits.