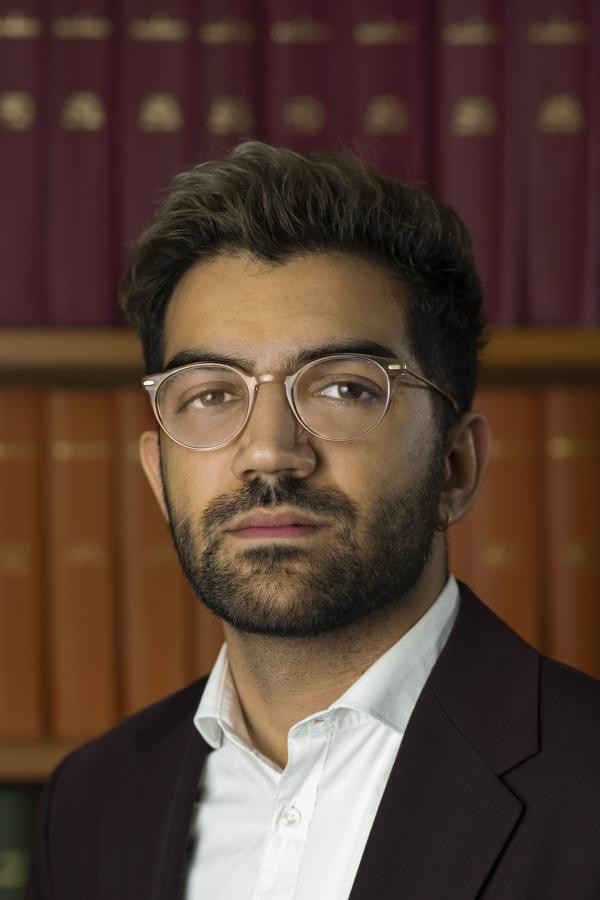 Faissal Sharif obtained a BSc in Biomedical Sciences at Maastricht University in the Netherlands with a semester abroad at the Chinese University of Hong Kong. As a visiting scholar at the University of California, Irvine, he investigated novel biomarkers for Alzheimer’s Disease. He then completed his MSc in Translational Neuroscience at Imperial College London while researching the effect of psilocybin on EEG power, signal diversity (i.e. entropy)  as well as psychological outcomes at the Centre for Psychedelic Research. As part of the R&D team of a neurotechnology startup and life science consultant, he has worked at the intersection between neuroscience, technology and consumer health.

Faissal has received numerous fellowships, from the Medical Research Council (MRC), the Foundation of German Economy (SDW), the German Academic Exchange Service (DAAD), Deutschlandstiftung Integration (DSI) and others. He is co-founder of Corpus Curiosum, an initiative for early-career researchers to promote critical thinking in Neuroscience.