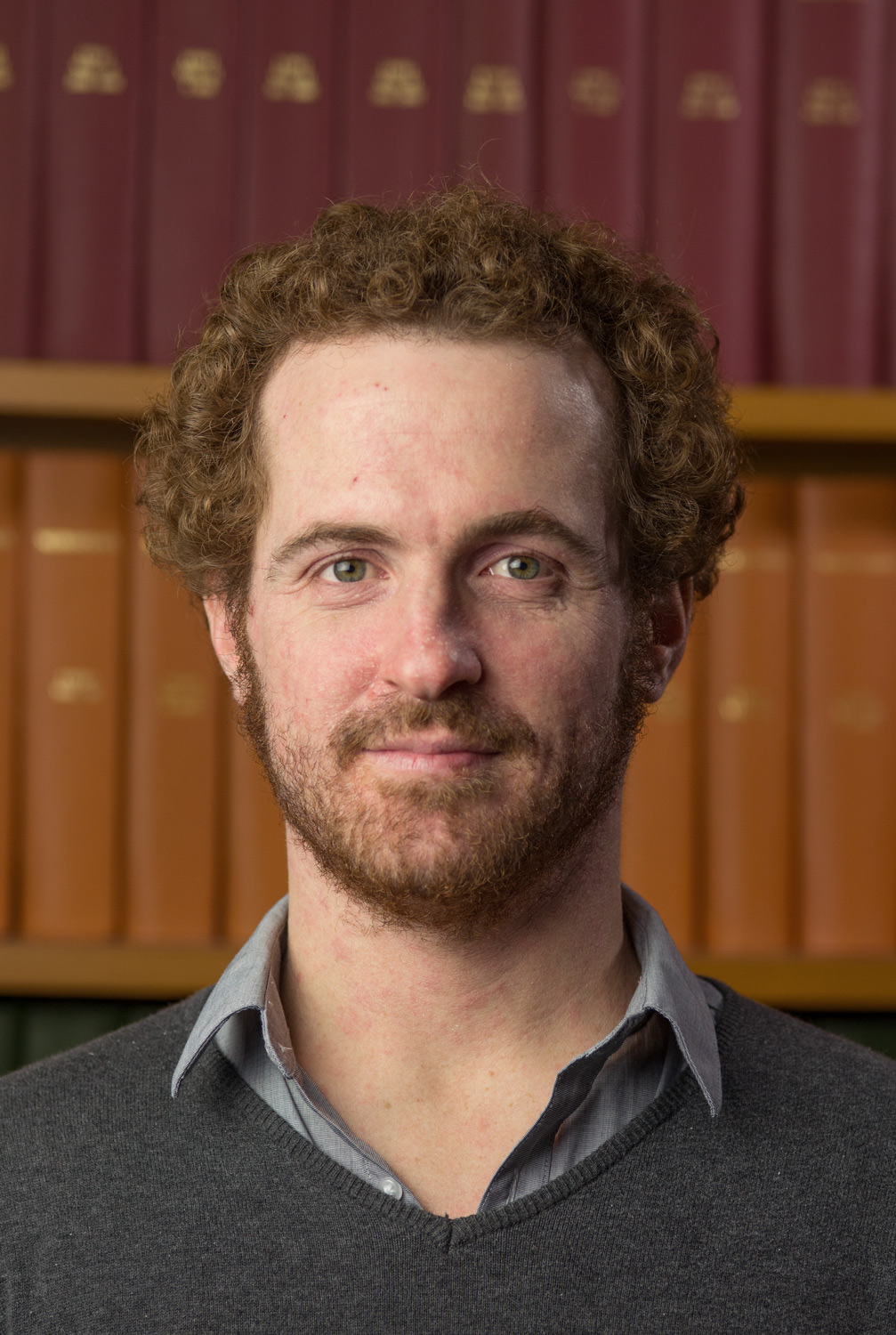 Julien originally graduated with a M.Sc. in Neurosciences, Behaviour and Cognition from the University of Toulouse, France. During Julien’s undergraduate studies, he completed two research internships at the Research Center on Animal Cognition (CRCA) in Toulouse, working on the involvement of hippocampal subregions in spatial and contextual memory. As part of a third research internship at the Pablo de Olavide University in Seville, Spain, he investigated the synchronization of brain oscillations within the limbic network during instrumental and observational learning. Julien then gained his Ph.D. at the Lyon Neuroscience Research Center (CNRL), France. His doctoral thesis research was focused on the use of behavioural tasks and in vivo electrophysiology to study the effects of different sleep stages on memory and synaptic plasticity.

Julien joined the Magill Group in October 2017. He is using a combination of in vivo electrophysiological recordings, cell-type-selective manipulations (optogenetics), and behavioural analyses, as well as ex vivo neuroanatomy, to define the functional organisation of the external globus pallidus.