A warm welcome to Leon Steiner

A warm welcome to Leon Steiner 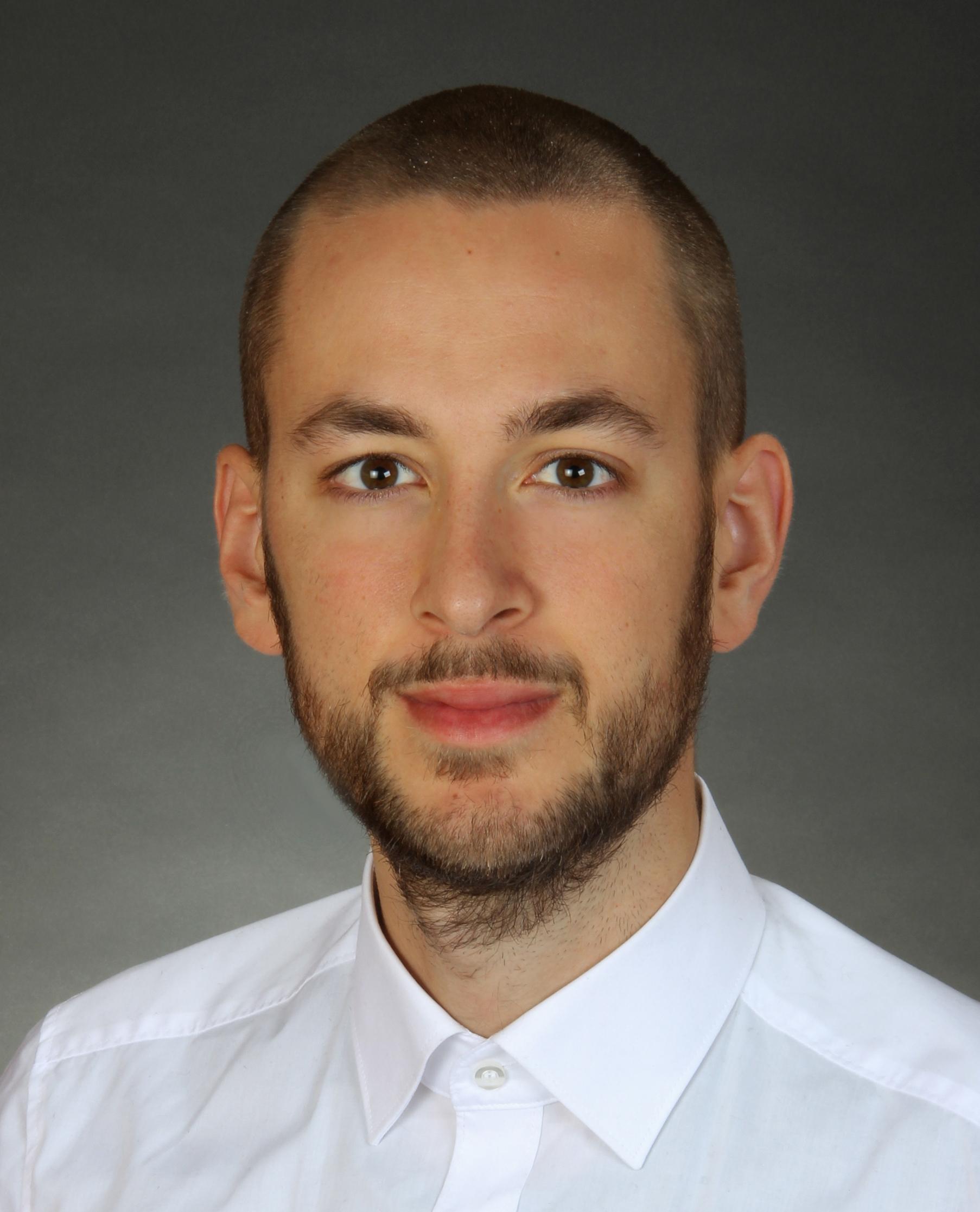 We are pleased to welcome Leon Amadeus Steiner to the Unit. Leon joins Professor Peter Brown’s Group as a Visiting Research Fellow to progress work on a long-standing collaboration between Professor Brown in the Unit and Professor Andrea Kühn at the Charité - Universitätsmedizin Berlin, Germany. Leon began his research career as a medical student in 2013 in the Institute of Neurophysiology at the Charité, where he performed patch-clamp recordings from basal ganglia neurons in acutely-isolated brain slices. More recently, Leon has been working as part of the interdisciplinary research group “KFO 247: deep brain stimulation - mechanisms of action, cortex-basal ganglia physiology, therapy optimization” directed by Professor Kühn. In this role, Leon has begun to analyse human brain signals recorded using a chronically-implanted device. His long-term research interest is in chronic adaptive ‘deep brain stimulation’ (aDBS) as a therapy for movement disorders. During his time in the Unit, Leon will analyse movement-related changes in neuronal activity (local field potentials) recorded in and around the subthalamic nucleus of patients.