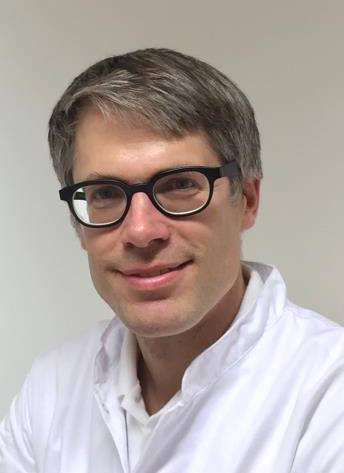 We are pleased to welcome Dr Kai Loewenbrück to the Unit as a visiting scientist. Kai is a neurologist at the University Hospital of Dresden, Germany. He specialises in the treatment of people with advanced Parkinson’s. During Kai's time in the Unit, he aims is to further investigate the potential of ‘closed-loop’ Deep Brain Stimulation (DBS) as a therapy for Parkinson’s. He is specifically interested in how the closed-loop approach may diminish side effects, such as impaired speech intelligibility and altered behavioural control. In addition, Kai aims to understand how closed-loop DBS could be crafted to better address specific problems of motor performance in people with advanced Parkinson’s, such as freezing. He plans to conduct his studies as a collaboration between Professor Peter Brown’s Group and his home university.