A warm welcome to Cal

A warm welcome to Cal 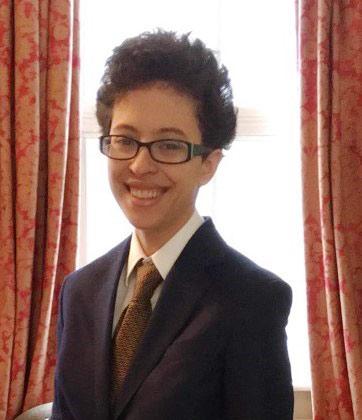 We are pleased to welcome Cal Shearer to the Unit as a visiting student.

Cal is currently pursuing a 1+3 M.Sc. and D.Phil. in Neuroscience at the University of Oxford, where she is funded by the Department of Experimental Psychology. As part of her M.Sc. programme, Cal joins the Dupret Group for the summer and will investigate hippocampal neuronal dynamics during a memory task in mice under the supervision of Dr Helen Barron.

Cal originally studied Psychology and Linguistics at the University of Oxford. For an undergraduate research project, Cal used electroencephalography to investigate the neural signatures of flexible categorisation in humans, supervised by Professor Mark Stokes and Dr Nicholas Meyers. As part of a previous M.Sc. project, Cal worked with Professor Chris Summerfield on modelling the geometry of neural network representations formed during a multi-context categorisation task.

News
A warm welcome to Freya 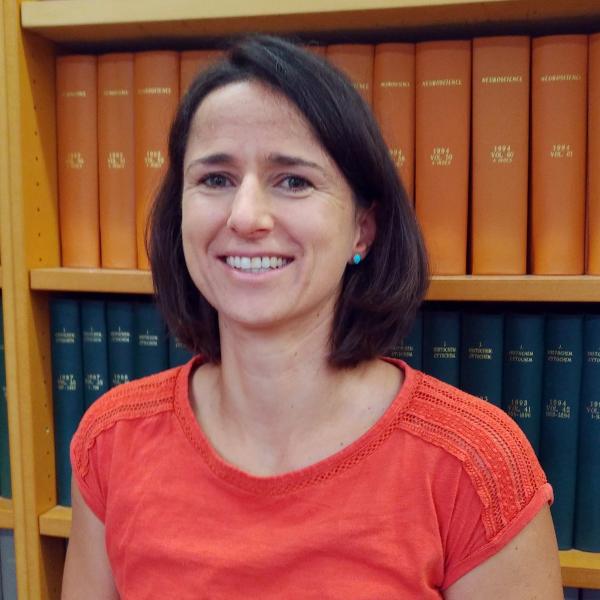 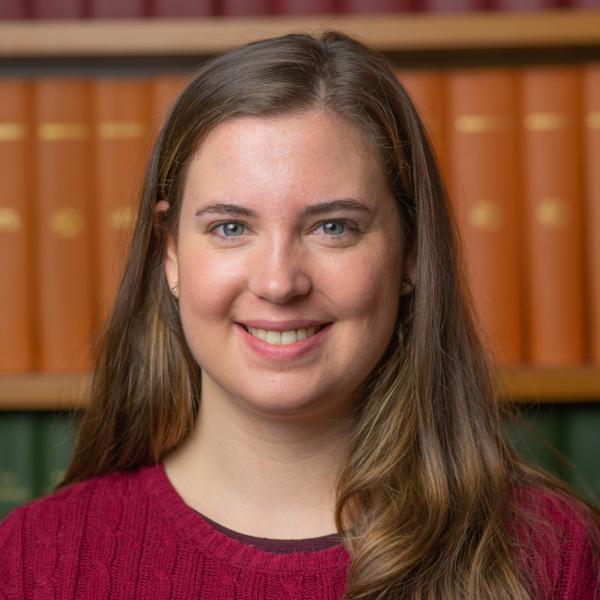 News
A warm welcome to Guy