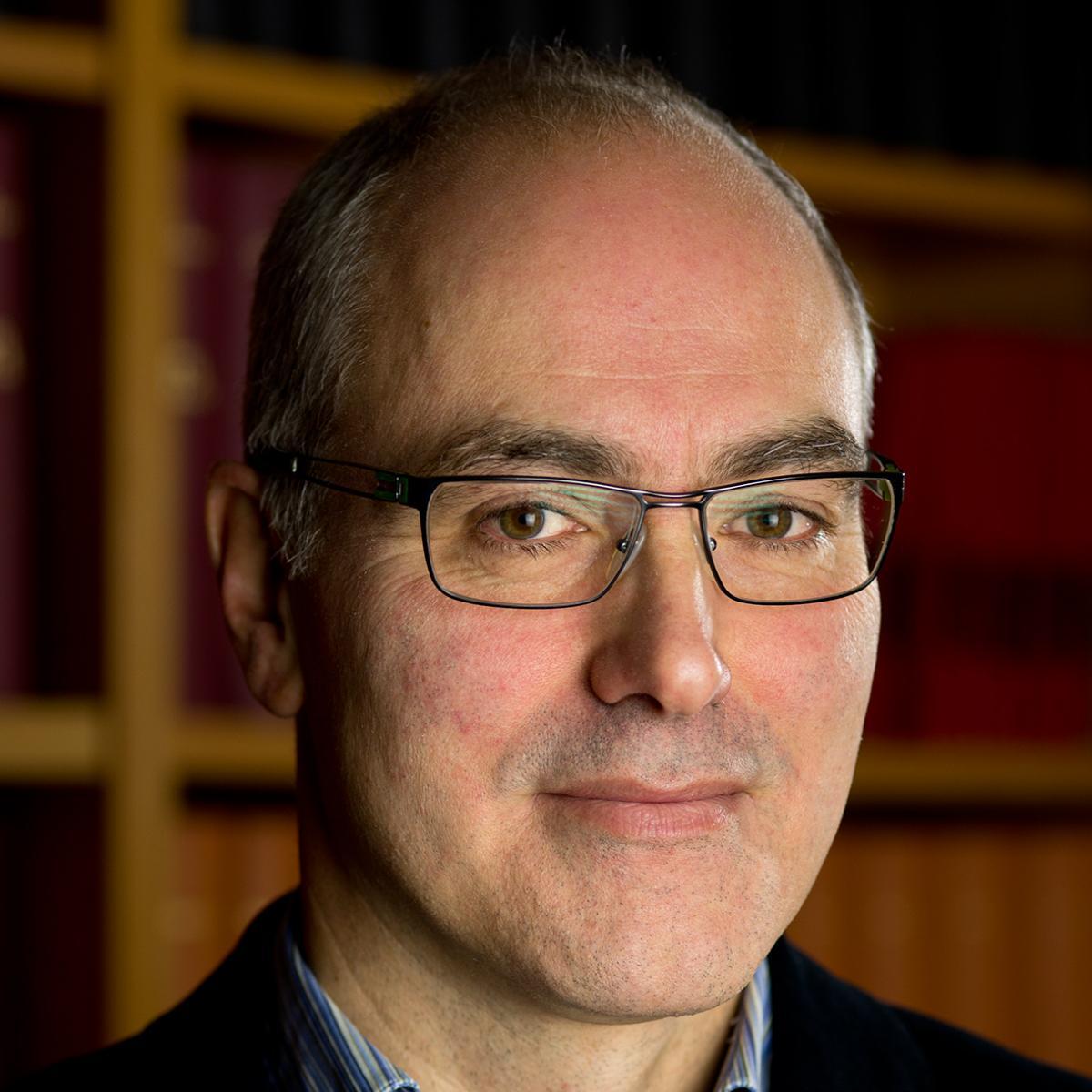 This month sees the retirement of Professor Peter Brown as Director of the Medical Research Council Brain Network Dynamics Unit at the University of Oxford. Professor Brown has led an MRC-funded research team for over 25 years. He established that synchronised rhythms amongst nerve cells in the basal ganglia of the brains of people with Parkinson’s are linked to symptoms of stiffness and slowness, and successfully pioneered therapeutic interventions that leverage this phenomenon. In 2015, he became the founding Director of the MRC Brain Network Dynamics Unit, and has since overseen the growth of the Unit into one of the leading international research centres exploring neuronal dynamics in health and disease.