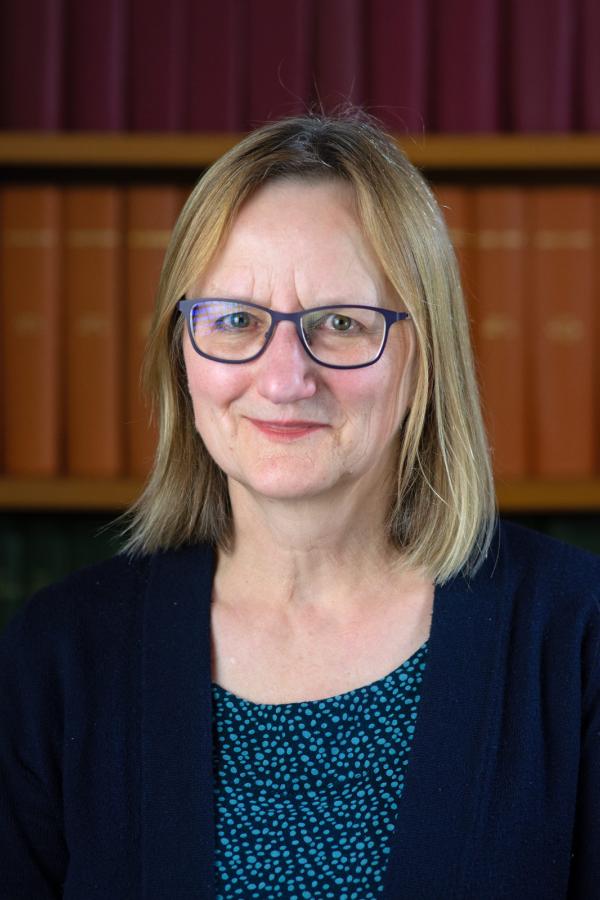 Vivienne initially started her career as a research cell biologist, with an MRC-funded PhD studentship at the University of Edinburgh, followed by a postdoctoral position at the MRC Radiobiology Unit at Harwell. She then spent 14 years at the UK Atomic Energy Authority at Harwell (later AEA Technology plc), undertaking contract research on a range of cell biology projects. During this time she moved increasingly away from the bench and into scientific administration, helping to manage large research programmes funded by the Department of Health and Department of Trade and Industry.

In 2006, Vivienne became Unit Administrator of the MRC Functional Genomics Unit in the Department of Physiology, Anatomy and Genetics, University of Oxford, where she remained for nine years. Overseeing the activities of ca. 70 staff, students and visitors, she gained extensive personnel experience and in 2013 consolidated this with a CIPD Intermediate (Level 5) Diploma in HR management.

In June 2015, Vivienne was appointed as Unit Administrator of the MRC Brain Network Dynamics Unit.