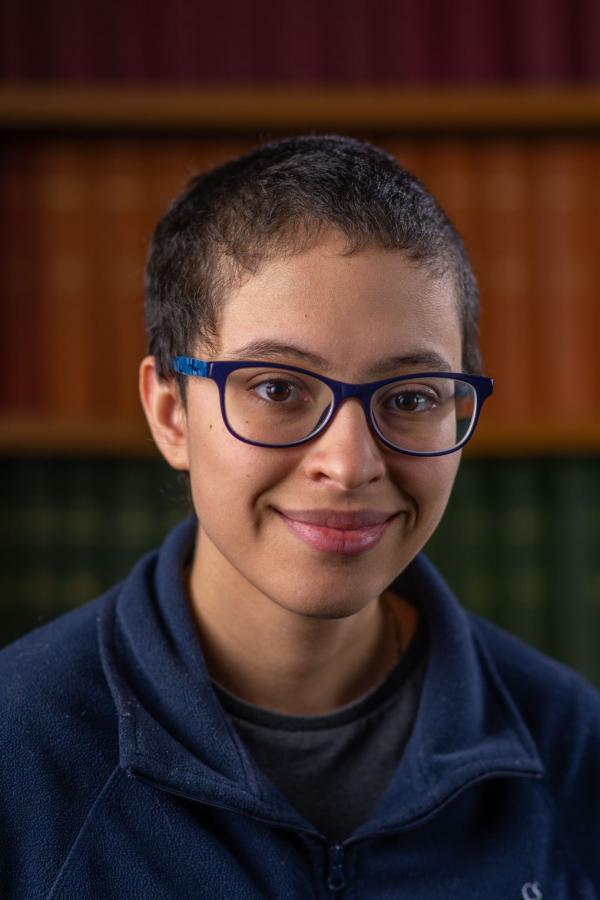 Cal completed her BA in Psychology and Linguistics at the University of Oxford where she used electroencephalography to investigate the neural signatures of flexible categorisation in humans, supervised by Professor Mark Stokes and Dr Nicholas Meyers. During this time, Cal was also awarded a Wellcome Trust Biomedical Vaccation Scholarship to study the interactions between working memory and attention, also in Prof Mark Stokes' lab.

Cal was then accepted onto the 1+3 MSc and DPhil in Neuroscience Programme, funded by the Department of Experimental Psychology. During her MSc, Cal worked with Professor Chris Summerfield on modelling the geometry of neural network representations formed during a multi-context categorisation task and then joined the Dupret Group for her second project which investigated hippocampal-cortical interactions during inference using a combination of multichannel extracellular recordings and calcium imaging.

During her DPhil, Cal will continue work on this area, and combine it with behavioural analyses of human behaviour during brain stimulation. This project is co-supervised by Professor Jill O'Reilly, Department of Experimental Psychology, and Professor David Dupret and Dr Helen Barron in the BNDU.