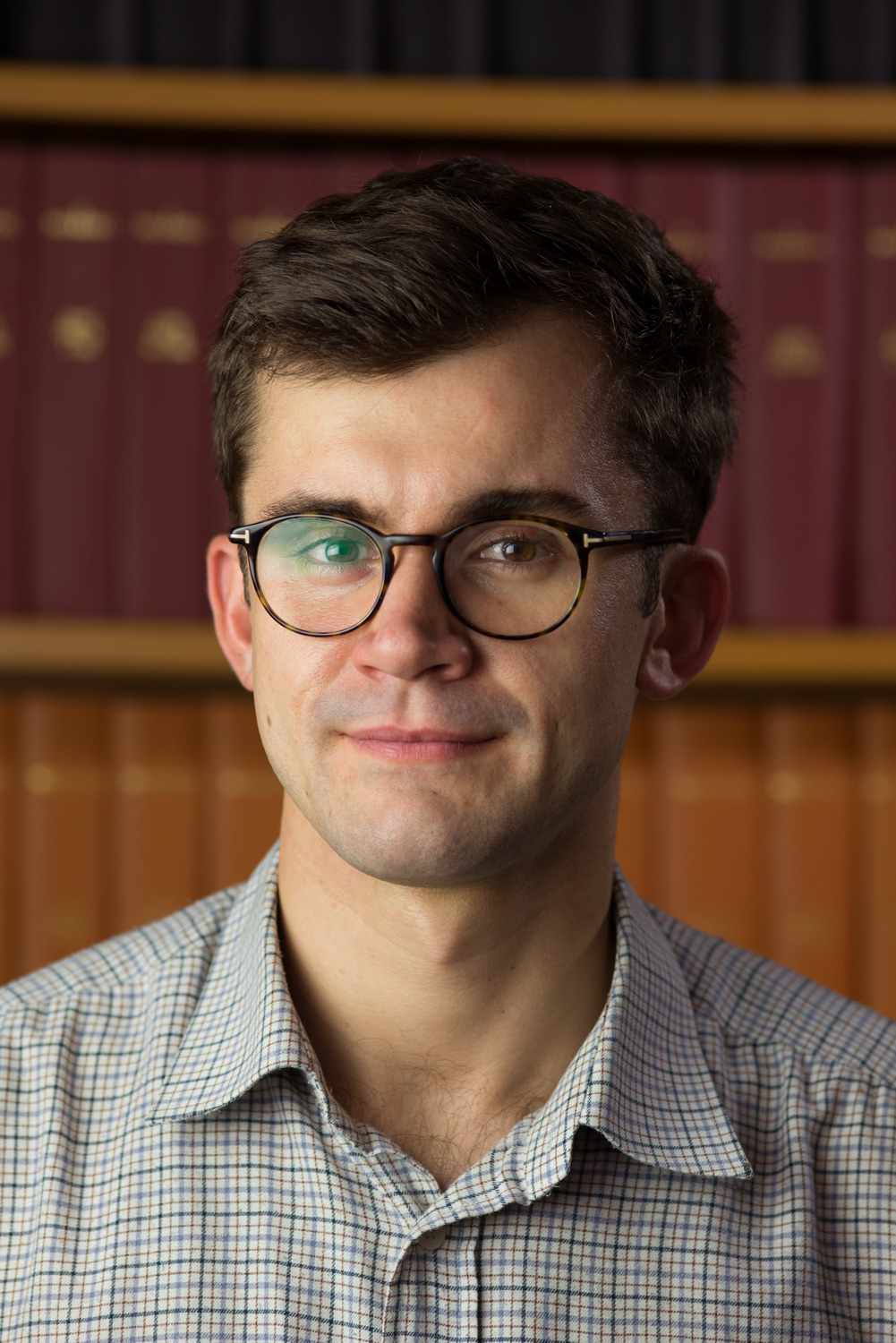 Luke completed his B.Sc. in Pharmacology with Industrial Experience at the University of Manchester. During Luke's Industrial Experience year, he worked as a student intern at Boehringer Ingelheim, Biberach an der Riss, Germany, where he characterised a novel behavioural deficit in a rat model of osteoarthritis. Following his B.Sc., Luke joined the University of Oxford to study for an M.Sc. and D.Phil. on the Wellcome Trust 4-year Doctoral Programme in Neuroscience. Luke completed his M.Sc. in 2016, during which he worked alongside Dr. Emilie Syed and Professor Peter Magill in the Unit on a project investigating the impact of dopamine release on striatal neurons. In October 2016, Luke joined the Unit as a D.Phil. student, jointly supervised by Dr. Paul Dodson and Professor Peter Magill.

Cross-centre replication of suppressed burrowing behaviour as an ethologically relevant pain outcome measure in the rat: a prospective multicentre study.

Deficits in spontaneous burrowing behavior in the rat bilateral monosodium iodoacetate model of osteoarthritis: an objective measure of pain-related behavior and analgesic efficacy.