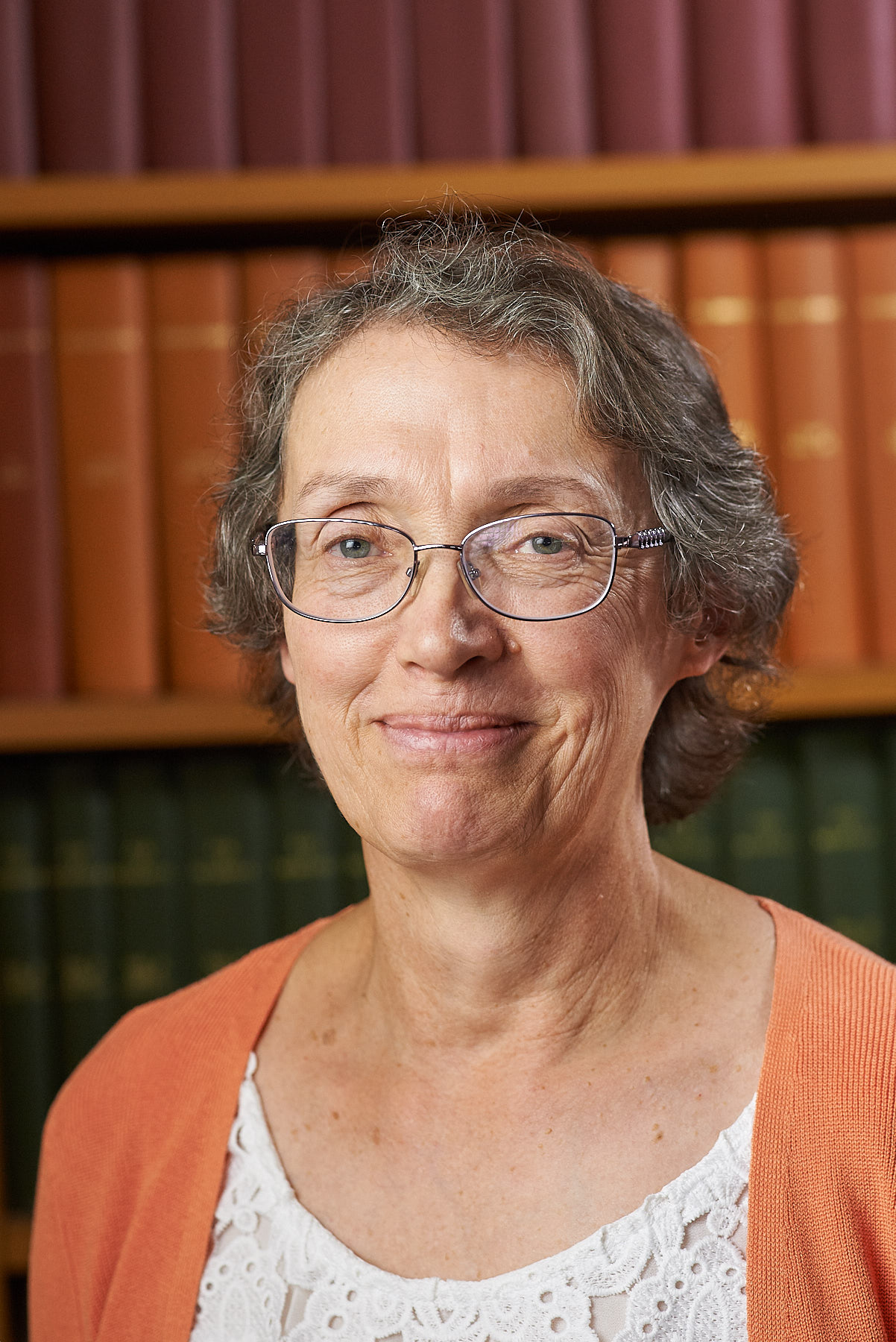 Rosemary studied Physics at Cambridge, and then obtained an M.Sc. in Biophysics and Bioengineering in London.  Then followed a move to Oxford, where she has remained, and a series of University posts. Rosemary's D.Phil. was in Physiology, investigating the control of breathing.  After a post-doctoral fellowship, Rosemary then worked as a programmer with the Clinical Trials Service Unit, on studies of treatments for heart attacks and high cholesterol.  She worked at the Department of Public Health and Primary Care on a long-term project of women's health and contraception, a study which gave mostly reassuring advice about using the pill, as well as emphasising many of the harmful effects of smoking.  She also looked after the Department's computers, which led on to her working as IT Officer at the University Museum of Natural History. Rosemary joined the MRC Unit in 2018.