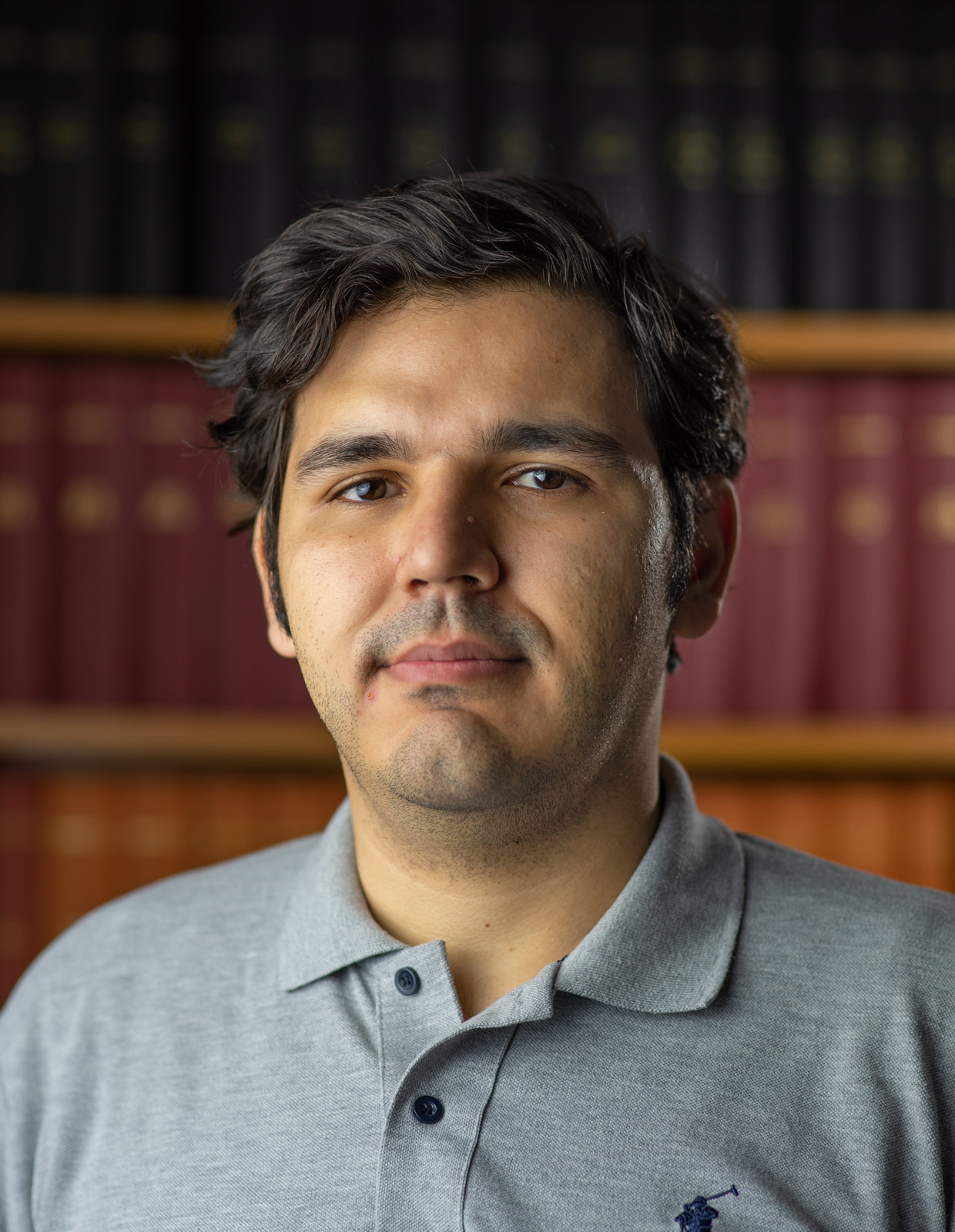 Majid Memarian Sorkhabi completed his Ph.D. in Electronics Engineering at the University of Tabriz, Iran, in 2017. Majid's doctoral research was focused on transcranial magnetic stimulation (TMS) for the treatment of Parkinson's disease. For this purpose, Majid designed and built a prototype specifically designed to concentrate magnetic flux in the desired area of the brain. The response to treatment was investigated by recording and analysing neurophysiological activity in the primary motor cortex, as well as, locomotor behaviour, in 6-OHDA-lesioned Parkinsonian rats.

In January 2019, Majid joined Professor Tim Denison’s Group in the Unit as a Postdoctoral Research Scientist in Neuroscience. Majid’s current research is focused on developing non-invasive and minimally invasive therapies for neurodegenerative diseases. His work involves collecting and analysing electrophysiological data, optimization of existing commercial devices and designing a new system for the stimulation of neural tissues.