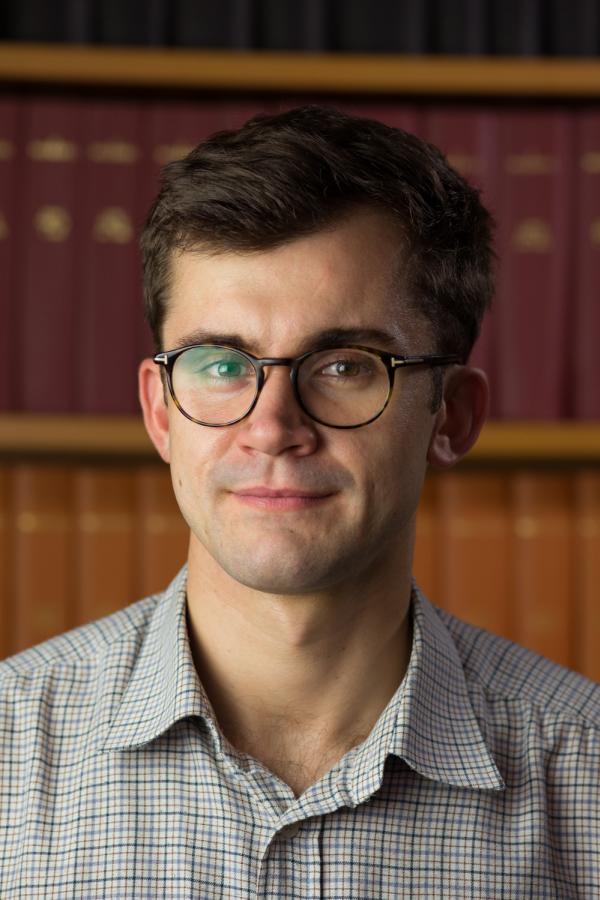 Dr. Luke Bryden originally completed his B.Sc. in Pharmacology with Industrial Experience at the University of Manchester. Luke then joined the University of Oxford to study for an M.Sc. and D.Phil. on the Wellcome Trust 4-year Doctoral Programme in Neuroscience. Luke completed his M.Sc. in 2016, during which he worked in the Magill Group in the Unit on a project investigating the impact of dopamine release on striatal neurons. In October 2016, Luke joined the Unit as a D.Phil. student, supervised by Dr. Paul Dodson, Professor Peter Magill and Dr. Mark Walton. Luke’s D.Phil. thesis research was focused on characterising how the structural and physiological properties of different types of dopamine neuron enable the encoding of motivated behaviours. To achieve this, Luke combined in vivo single-unit recordings, mapping of neuronal outputs and inputs, optogenetic manipulations, and behavioural analysis. Luke was awarded his D.Phil. by the University of Oxford in 2021, and continues to collaborate with the Magill Group on projects related to his D.Phil. research.

Cross-centre replication of suppressed burrowing behaviour as an ethologically relevant pain outcome measure in the rat: a prospective multicentre study.

Deficits in spontaneous burrowing behavior in the rat bilateral monosodium iodoacetate model of osteoarthritis: an objective measure of pain-related behavior and analgesic efficacy.