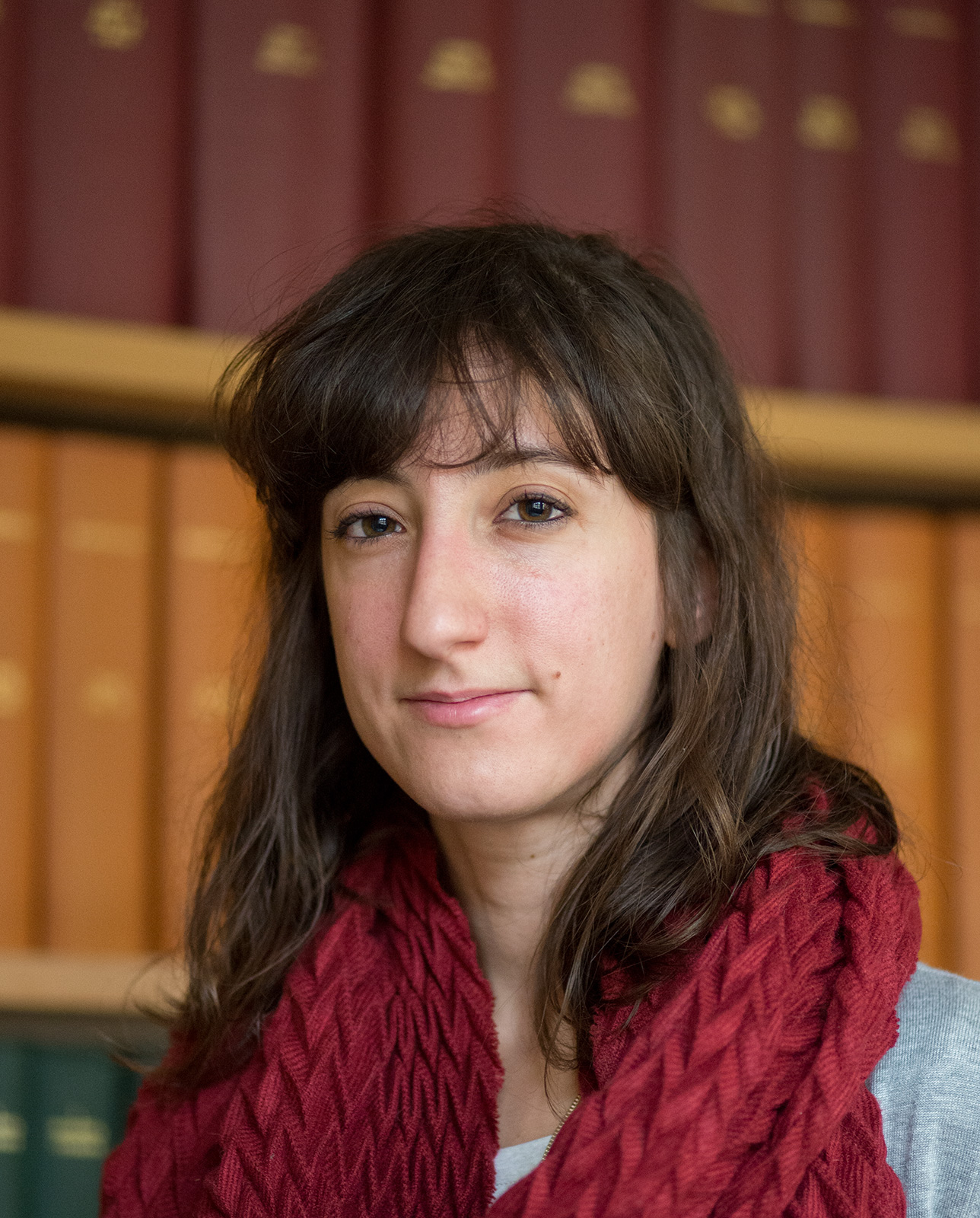 Dr Flavie Torrecillos graduated with a first degree in Integrative and Cognitive Neurosciences in 2012, and then obtained her Ph.D. in Neurosciences from the Aix-Marseille University, France, in 2016. Her doctoral research was supervised by Dr Nicole Malfait at the Institut de Neuroscience de la Timone in Marseille, France. The focus of Flavie’s work was the electrophysiological correlates of error processing in the context of sensorimotor adaptation, for which she used electroencephalogram (EEG) recordings in combination with visuomotor tasks. Specifically, Flavie explored modulations in beta-band sensorimotor oscillations and, as her thesis progressed, she developed a great interest in this type of oscillatory activity in the brain.

Flavie joined the Group to continue exploring beta-band oscillations in the pathophysiology of Parkinson’s disease, with a view to clarifying the neuronal basis of the motor and cognitive impairments arising in this disorder.

The Cumulative Effect of Transient Synchrony States on Motor Performance in Parkinson's Disease.