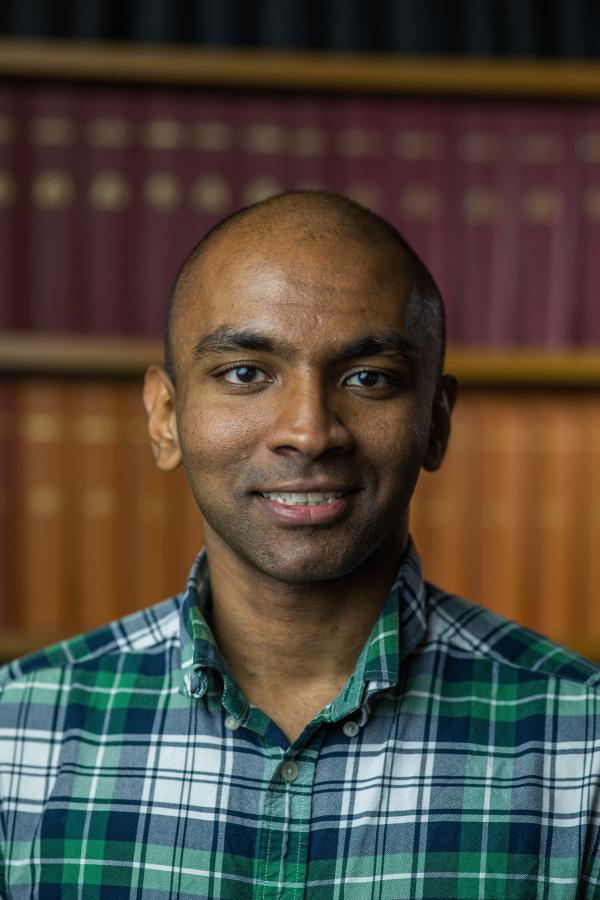 Evan obtained his medical qualification (B.M.B.Ch.) in 2014 from the University of Oxford. In 2018, Even began his D.Phil. in the Stagg Group, where he works as a clinical research fellow funded by the Association of British Neurologists and Dunhill Medical Trust. His work focuses on characterising cortical excitability in amyotrophic lateral sclerosis (ALS, or motor neurone disease), with a particular emphasis on studying people with genetic ALS caused by the C9orf72 mutation. As part of this research, Evan aims to test whether functional neuroimaging and neurophysiology can yield markers of abnormal brain excitability in early disease, with potential applications in diagnosis, prognosis and in showing target engagement in clinical trials.