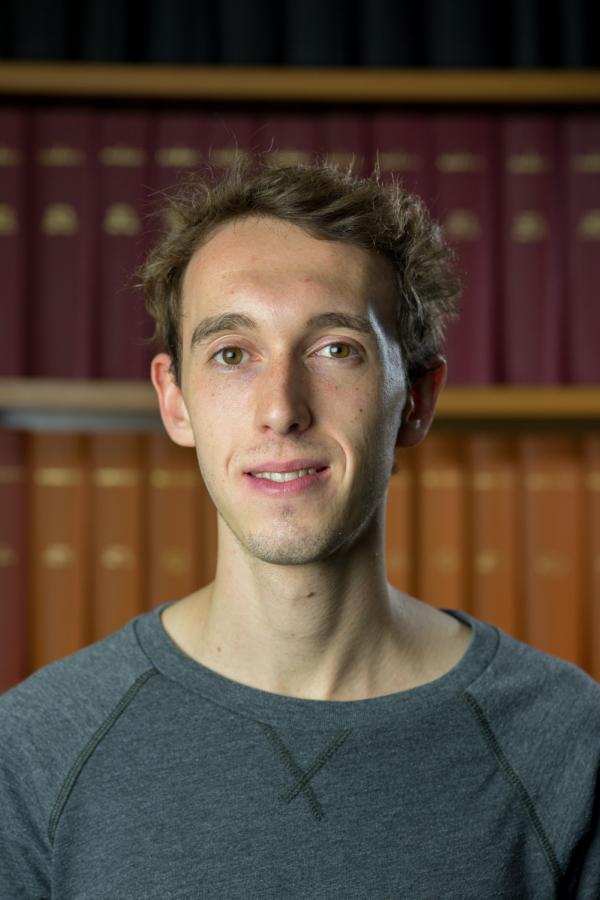 Charlie received his undergraduate degree in Neuroscience from the University of Oxford. He then completed his Research Masters at the University of Bristol, under the supervision of Professor Emma Robinson. Charlie’s work there was focussed on exploring the behavioural relationships between addiction and emotional affective disorders.

Charlie then joined the Unit for his MRC-funded D.Phil. project, supervised by Professor David Dupret and Professor David Bannerman, which Charlie completed in July 2021. Charlie’s D.Phil. project was focussed on characterising the neurophysiological properties of drug-paired memories, and how they invigorate early patterns of drug-seeking behaviour. Charlie is now a Postdoctoral Researcher in the Dupret Group, where he is undertaking further experiments and analyses on this project. In addition, Charlie is also working with human datasets, where he aims to provide rich descriptions of oscillatory neural dynamics, and compare these across species.