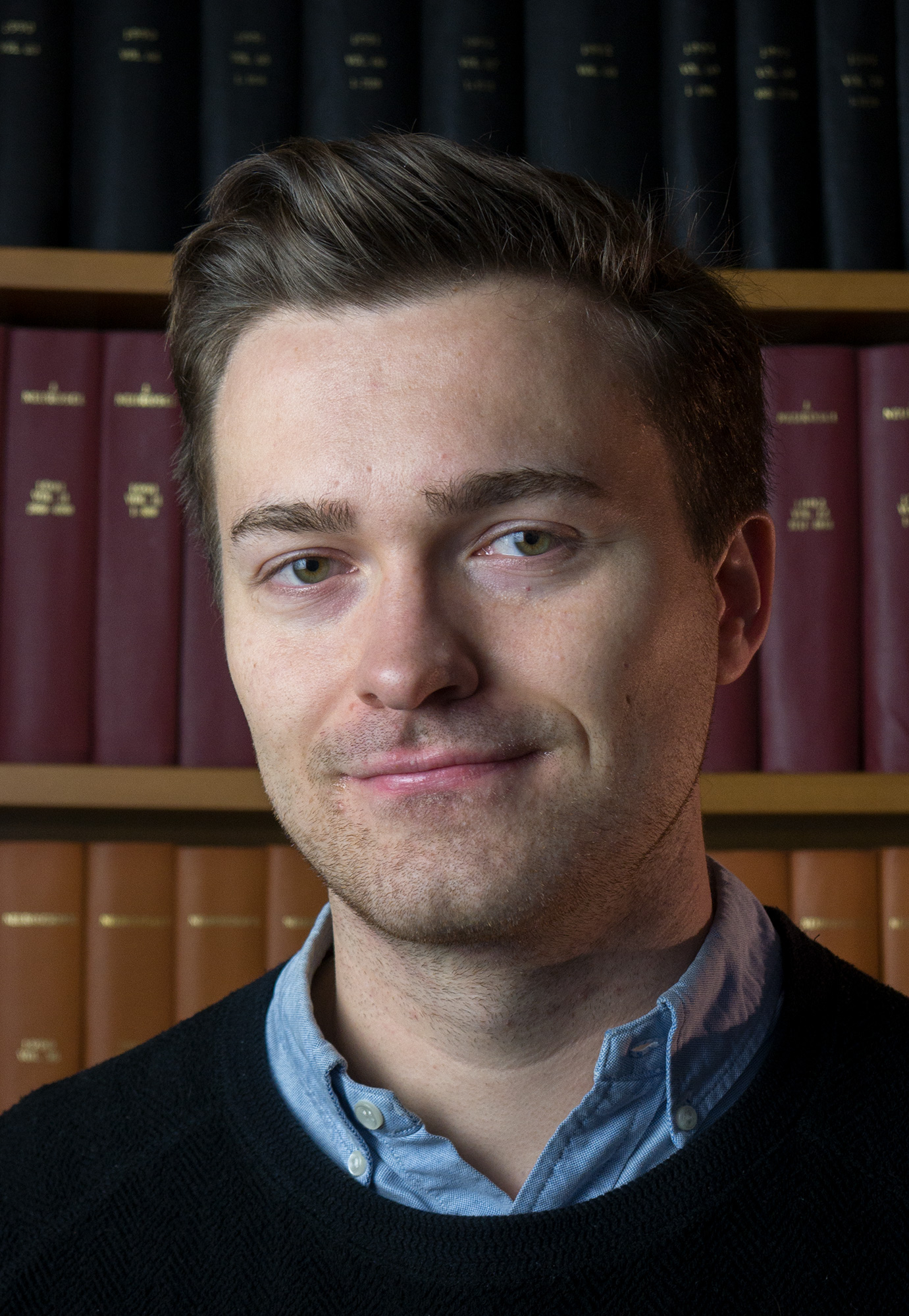 Anders graduated with a first-class degree in Medicine from Aarhus University, Denmark, and has since worked as a doctor in the Department of Neurosurgery at the National Hospital, University of Copenhagen. While pursuing his medical degree, Anders studied for a year at Stanford University, USA, where he used herpes-based gene therapy vectors to manipulate nociceptive neuron excitability after traumatic brain injury. This work won Anders the First Prize at the Danish Neurosurgical Society’s annual Research Competition. During his medical studies, Anders also received a scholarship to study the neuronal connections of the nucleus accumbens using MRI-guided retrograde tracing injections at the Center for Experimental Neuroscience, Aarhus University Hospital, and carried out a pilot Deep Brain Stimulation study to evaluate changes in neuroplasticity in areas connected to this nucleus. In 2016, Anders joined the Unit as a Rosetrees Trust-funded D.Phil. student working under the supervision of Dr. Alek Pogosyan and Professor Peter Brown.

Anders's D.Phil. thesis research is focused on the further development of adaptive Deep Brain Stimulation as a treatment for Parkinson’s disease and tremor. To achieve this, Anders is using a combination of human neurophysiology, signals analysis and clinical assessments. 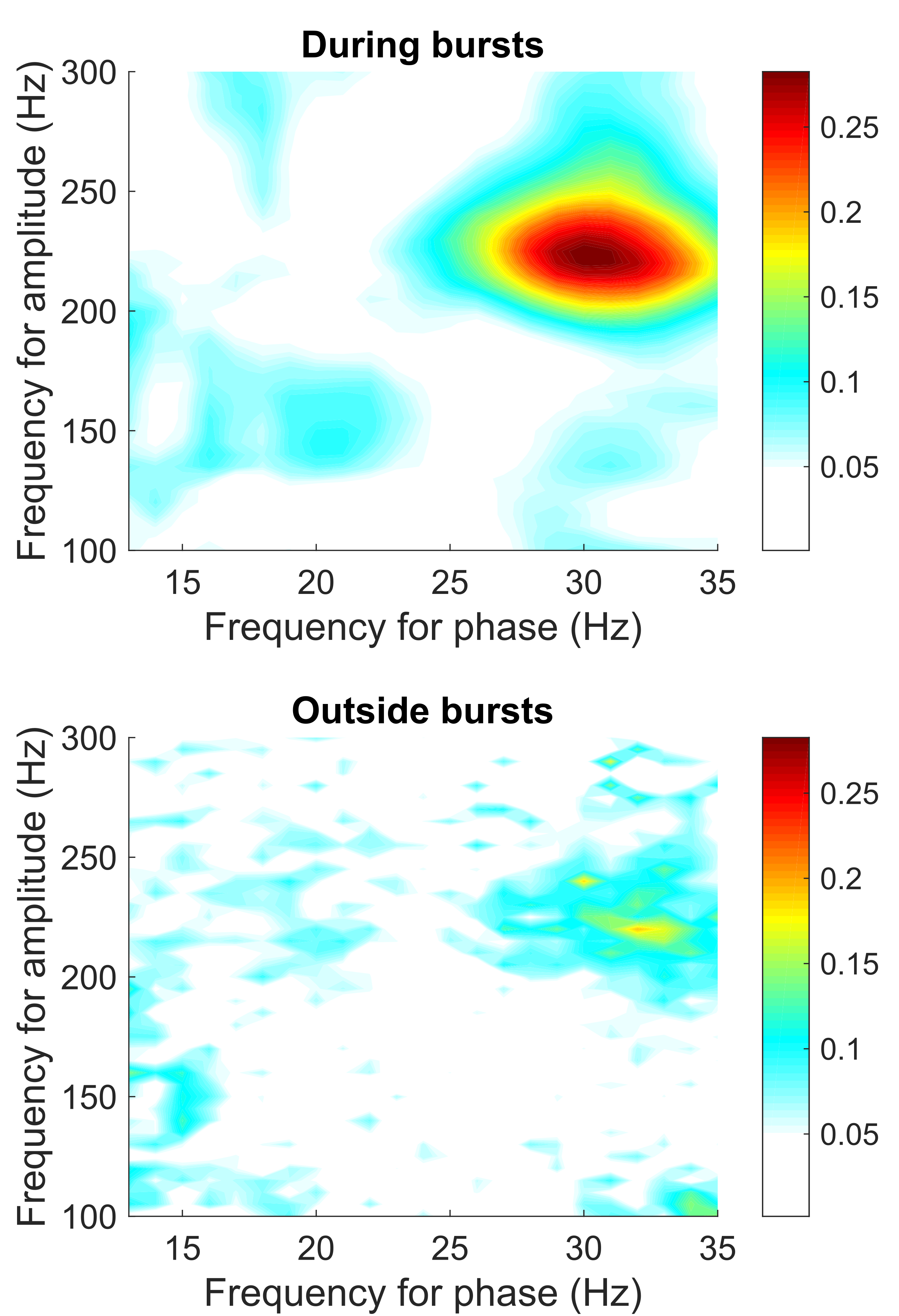 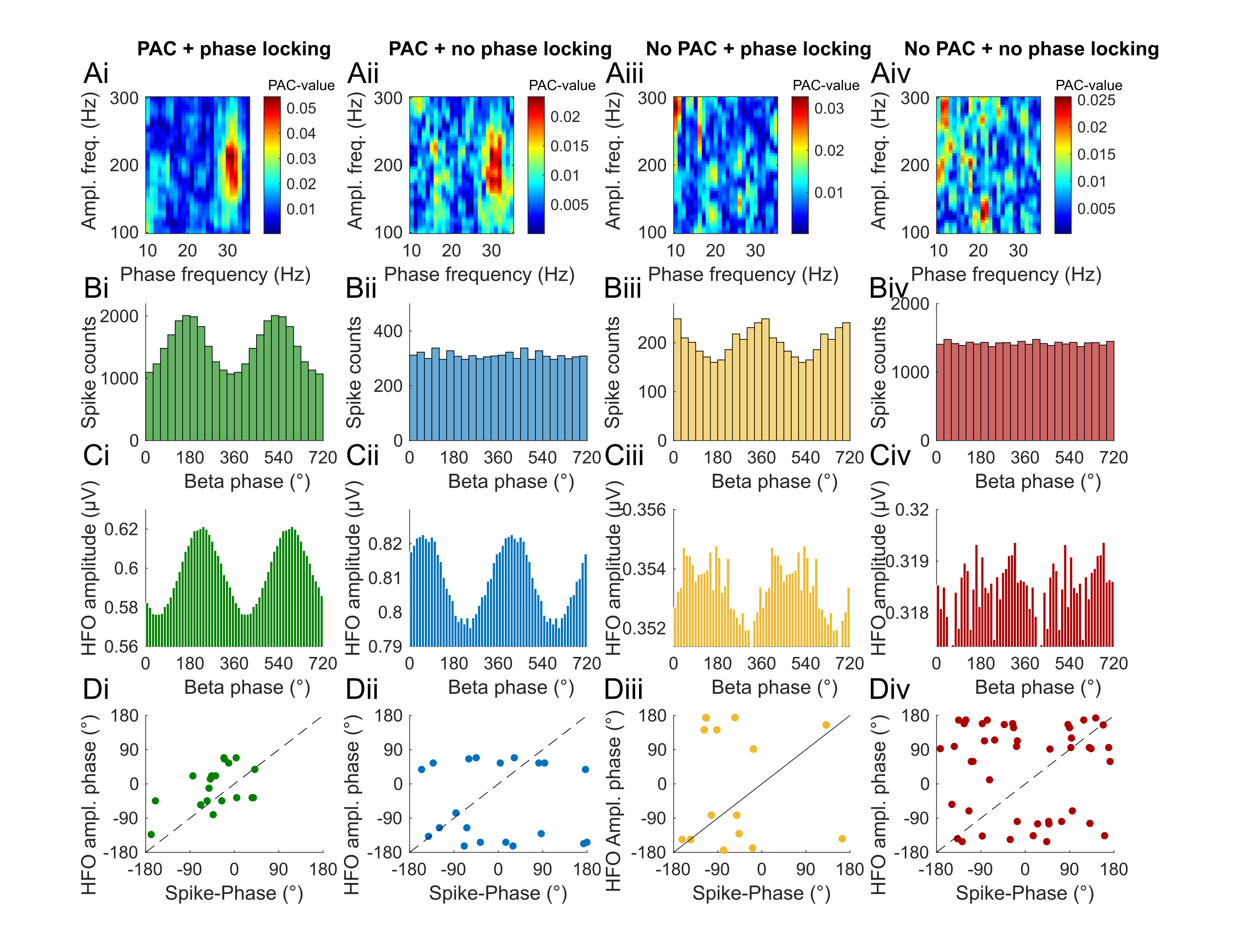