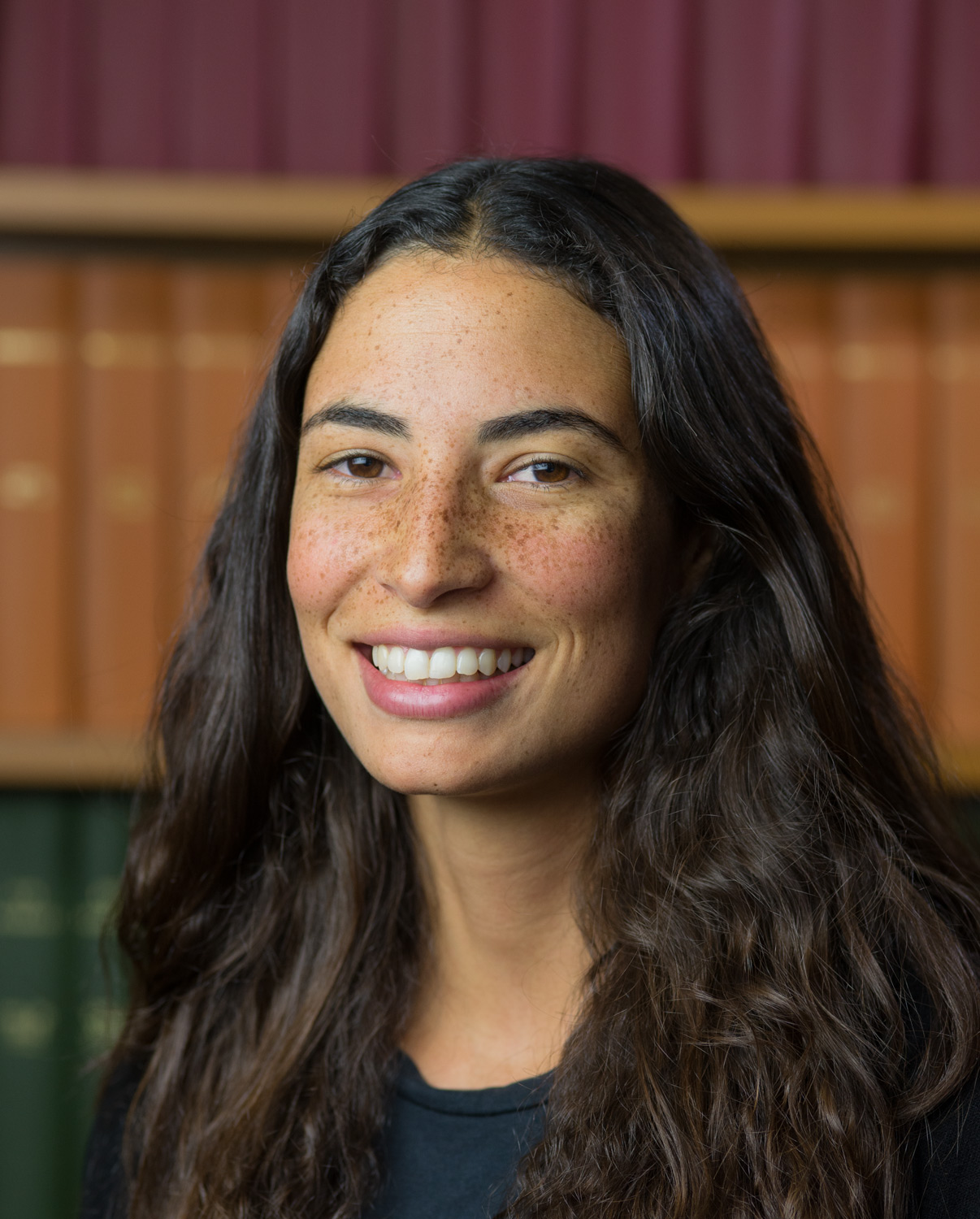 Carolina graduated with a B.Sc. in Neurophysiology from the Instituto Politecnico do Porto, Portugal, in 2015. During Carolina’s B.Sc. degree, she had the opportunity to join King’s College Hospital in London to pursue her research interests in epilepsy. The following year, Carolina worked as a Clinical Neurophysiologist at King’s College Hospital, and continued with her research project in which she combined single-pulse electrical stimulation of the brain with intracranial recordings to explore the mechanisms underlying different seizure onset patterns. In 2017, Carolina completed her M.Res. in Brain Sciences at University College London, where she graduated with distinction. During Carolina’s M.Res., she worked under the supervision of Dr Hayriye Cagnan to study Dynamic Causal Modelling applied to Parkinson’s disease. In the same year, Carolina was awarded an MRC Industrial Strategy Studentship, and joined the Unit as a D.Phil. student. Carolina works closely with Dr Hayriye Cagnan, Dr Andrew Sharott and Professor Peter Brown in the Unit.

Carolina’s D.Phil. research is focused on understanding the relationship between neuronal activity and network dynamic states. She will be exploring means of optimising phase-specific Deep Brain Stimulation for conditions like Essential Tremor, using online peripheral feedback to dynamically adjust stimulation and to optimise subject-specific effects.